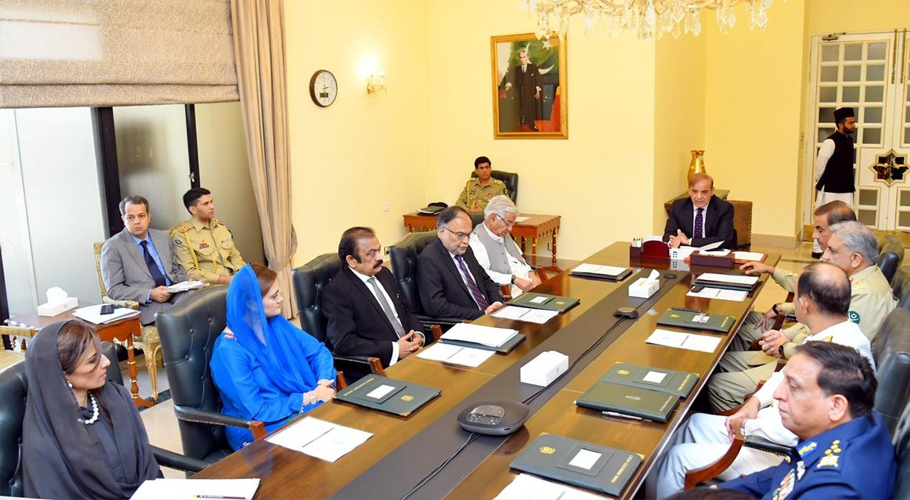 ISLAMABAD: The National Security Committee (NSC) held a meeting on Friday with Prime Minister Shehbaz Sharif in the chair to discuss the alleged ‘threat letter’ which former premier Imran Khan said was a plot to oust him

The meeting was attended by the the services chiefs and federal ministers. According to a statement, the NSC discussed the telegram from the Pakistan Embassy in Washington.

Former Pakistani ambassador to Washington Dr Asad Majeed Khan briefed the NSC on the context and content of the diplomatic cable that carried the alleged threat sent to the PTI government last month by US officials.

The NSC, after examining the contents of the communication, reaffirmed its decisions of the last NSC meeting. The NSC was informed by the premier security agencies that they have found no evidence of any conspiracy.

“Therefore, the NSC meeting after reviewing the contents of the communication, assessment received, and conclusions presented by the security agencies, concluded that there has no foreign conspiracy,” the statement added.

The Pakistani diplomat reached Islamabad and attended the NSC meeting convened by PM Shehbaz at the PM Office to discuss the “threat letter”.

Former premier Imran Khan, who was voted out through a no-confidence motion, had brandished a “threat letter” on March 27 at a public gathering before his ouster claiming that his government had been threatened by the US and the Opposition was involved in the conspiracy.

The PTI has claimed that the Imran Khan government was toppled because of the independent foreign policy and most recently due to the premier’s Russian visit.

Earlier, DG ISPR Major General Babar Iftikhar had also rejected the perception of a foreign conspiracy behind the no-confidence motion.

The NSC meeting was called on March 31 by former prime minister Imran Khan to discuss the matter.. After being elected prime minister. Shehbaz Sharif had also said that the government will summon a meeting of the National Security Committee where the military leadership will brief the lawmakers. 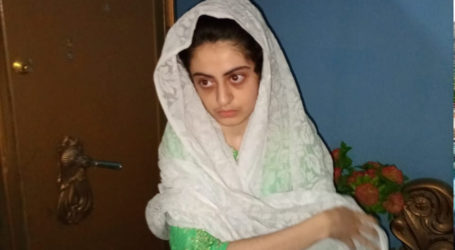 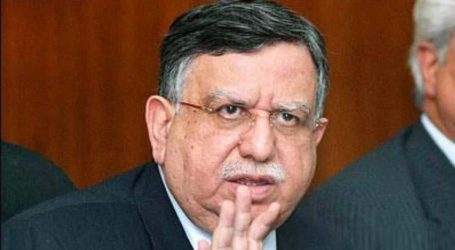 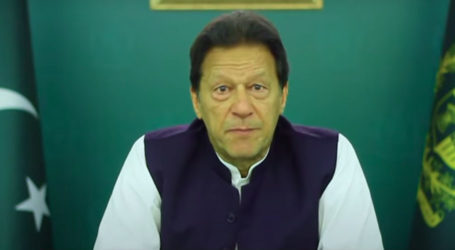