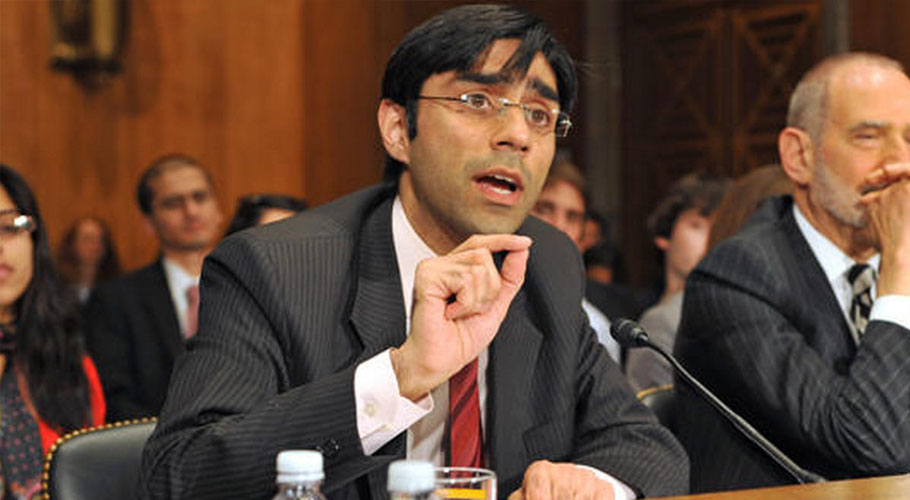 ISLAMABAD National Security Adviser (NSA) Dr Moeed Yusuf has arrived in Dushanbe to participate in the 16th meeting of the Secretaries of the Security Council of the Shanghai Cooperation Organisation (SCO) member states.

The NSA would officially start his visit on Tuesday (today) with the commencement of the SCO meeting and would also meet with his Tajik counterpart. He will attend the meeting of the secretaries of the security council of the SCO member states.

During the visit, he will participate in the joint session of the National Security Advisors of the member states and also sign the Protocol of the Sixteenth Meeting of the Security Council Secretaries.

However, the office of the NSA has confirmed that Yusuf will not meet his Indian counterpart who will also be attending the SCO summit. Last year, the meeting was held virtually in which India had walked out on Yusuf’s refusal to remove Pakistan’s political map from his background.

Yusuf is expected to meet with his counterparts from Russia, Tajikistan, Uzbekistan, Kyrgyzstan, Kazakhstan and China to discuss matters of mutual interest.

Prime Minister Imran Khan has already reiterated Pakistan’s stance that there will be no dialogue with India till it revisits its illegal and unilateral action of August 5, 2019 and restores the autonomous status of occupied Jammu and Kashmir.

Afghan NSA Hamdullah Mohib, who had levelled baseless allegations against Pakistan, is a Dushanbe as Afghanistan is an Observer of SCO. However, no meeting is expected between the Pakistani and Afghan NSAs in Dushanbe either.

It may be mentioned this year was also the 20th anniversary of the establishment of the SCO. China, Kazakhstan, Kyrgyz Republic, Tajikistan, and Uzbekistan are the founding members of the organisation. Pakistan joined SCO in 2017. 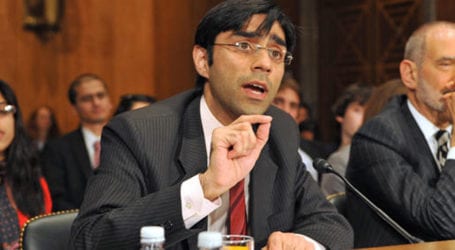 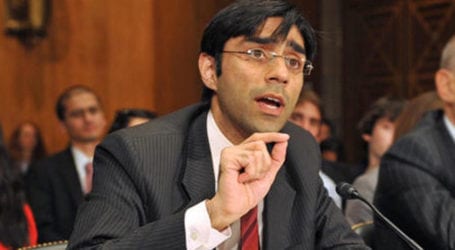