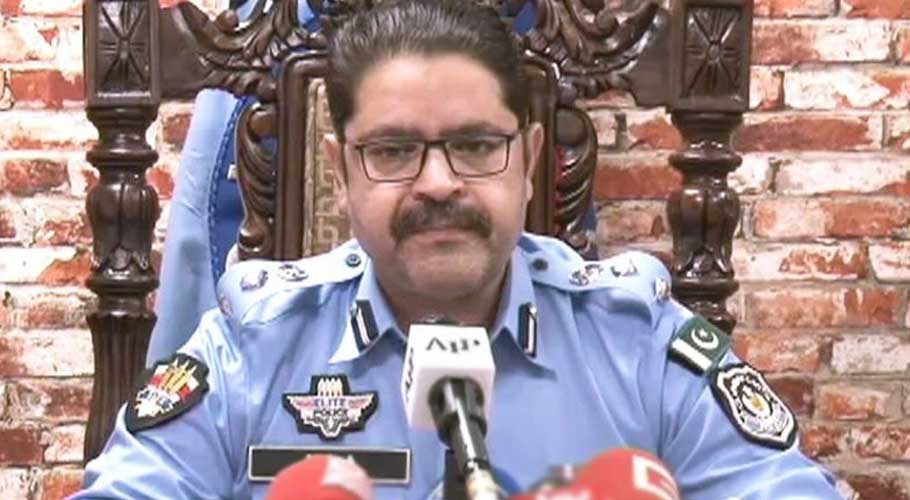 ISLAMABAD: SSP (Investigation) Ataur Rehman has asserted that the suspect who allegedly killed, Noor Mukadam, daughter of a former Pakistani diplomat, was completely “sound and in his senses” when arrested from the murder scene.

Addressing a press conference in Islamabad today (Thursday), SSP Rehman said while the drug usage was not the domain of the police investigation, “When we arrested him, he was sound and in his senses. He may have had a past history of taking drugs.”

He emphasised that police were focusing on the suspect’s mental frame of mind and that initial findings indicated the suspect was completely aware of his actions when he allegedly committed the murder.

The official pointed out that the suspect was tied with ropes by some people whom he had attacked after killing Noor, before police arrived at the scene. “Police did not currently have information about whether the suspect had a criminal record in other countries,” he added.

Rehman further said the servants present in the house at the time of the incident had also been included in the investigation. Citing the statement of the servants, the SSP said they had heard the noise of a quarrel between Noor and the suspect.

“If they really knew that its ultimate result would be a murder then they also fall into vicarious liability and criminal negligence but in case they didn’t know what its result would be then we will only hold them responsible as far as their liability goes,” he added.

He said police had acted swiftly, immediately arresting the suspect and covering the crime scene, while evidence was collected by the forensic science agency. “This way we have made the full effort that not a single piece of evidence is destroyed,” he added.

“The special team was made because this case is very important for us,” he said, stressing that police were “standing with the aggrieved family, and getting them every kind of justice is our duty and responsibility”.

Noor Mukadam, 27, daughter of Shaukat Mukadam, was found murdered at a residence in the capital’s upscale Sector F-7/4 on Tuesday. A friend of the woman, identified as Zahir Zakir, was arrested over his alleged involvement in the murder, with police saying he is the son of “a leading businessman of the country”.

The grisly murder sparked fresh debate about the safety of women in the federal capital, with the hashtag #JusticeForNoor attracting tens of thousands of tweets. This was reportedly the third brutal attack on a woman in the country in the past few days. 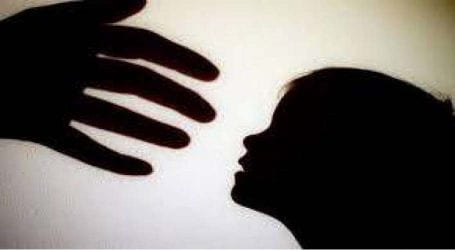 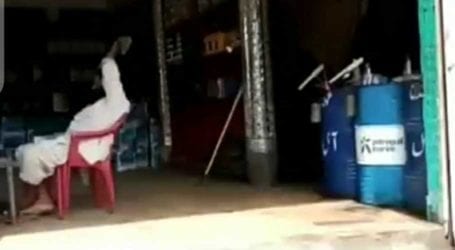 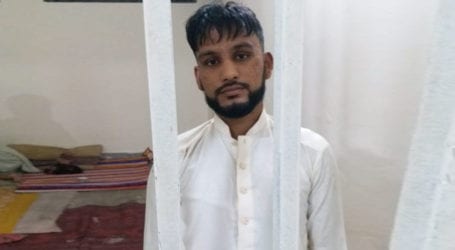