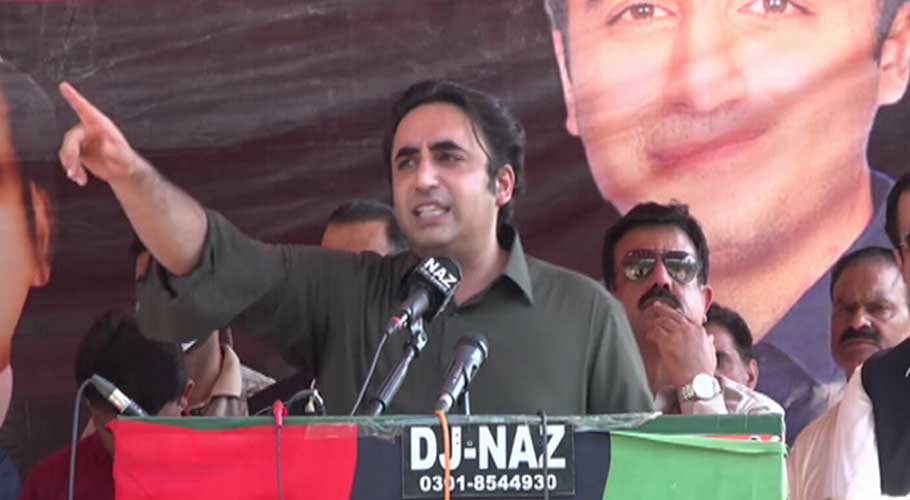 Bilawal Bhutto-Zardari speaks at a public gathering in AJK
July 8, 2021

HAVELI: Pakistan People’s Party (PPP) Chairman Bilawal Bhutto has asserted that Prime Minister Imran Khan’s claim of rejecting the demand of United States (US) to set up military bases in Pakistan was ‘false’, adding that no one had made a request for the bases to the government.

“PPP is the only party that had taken a stance against Washington and closed bases during its tenure,” Bilawal Bhutto said while addressing a public gathering in Haveli during his campaign for the upcoming Azad Jammu and Kashmir (AJK) elections.

“You must have heard that the US will not be given bases. However, the truth is no one has even asked him, no one has made him a phone call, he is just saying it on his own,” he claimed.

The PPP Chairperson pointed out that former military dictator retired Gen Pervez Musharraf had provided bases to the US and it was the PPP that closed them. “Today they’re still closed because of the PPP,” he added.

“This puppet government does not have that strength to do such big things,” he said, referring to the PTI government. Bilawal also claimed that PPP was the only political party that could stare both India and the US in the eye and respond to them while continuing to work with China.

Lashing out at the federal government, Bilawal claimed that it was snatching the basic facilities from the citizens of Pakistan who were now looking towards the PPP to come into power by becoming the people’s voice.

Further criticising Prime Minister Imran Khan, he said the premier had failed to live up to the hopes of Kashmiri people. “We don’t want a prime minister who prays for Indian PM Narendra Modi’s electoral success while sitting in Islamabad,” he claimed.

Again apparently referring to the PML-N, Bilawal said, “We respect them a lot and want them to do opposition” so the incumbent government could be driven out, but “we want them to be a party of lion, not a cat.” 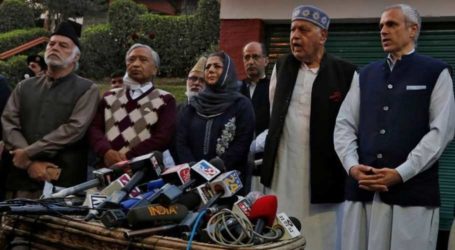 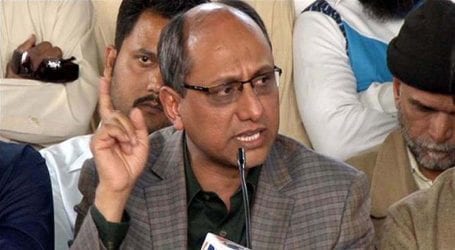 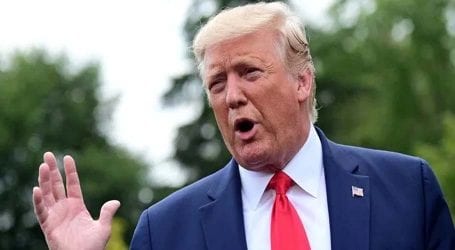