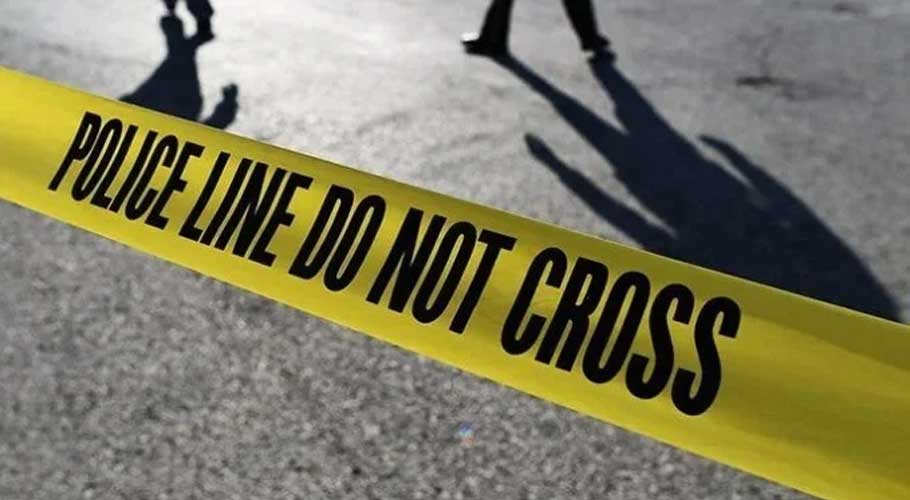 RAWALPINDI: At least nine people sustained wounds in a gas cylinder explosion in Rawalpindi on Sunday.

According to details, a terrifying explosion took place in a house in Rawalpindi’s Bangash Colony, as a result of which nine persons including women and children were injured.

Police officials and rescue volunteers arrived at the scene after the blast and launched rescue operations.

The injured were rushed to a hospital where they are being treated.

According to the initial report, the houses adjacent to the affected house have also been severely damaged due to the intensity of the blast.

It should be noted that several cases of gas cylinder gas leakage are reported in different parts of Pakistan in the current winter season.