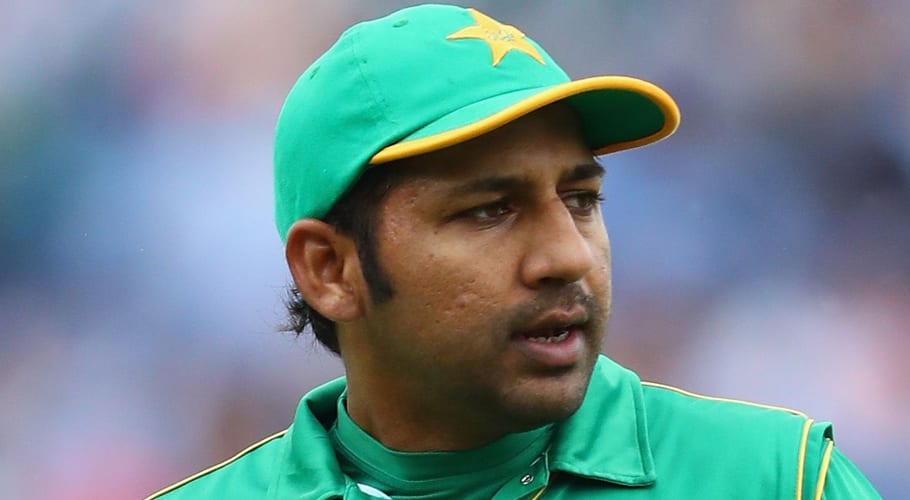 Pakistani cricket team’s captain, Sarfaraz Ahmed was addressing the media at National Stadium in Karachi. he said, “the new structure will encourage players to perform better.”

“Everyone’s target is to improve Pakistan’s cricket. Earlier, it seemed like a few players will have to sit out [from domestic teams] but from the teams that have been formed, it looks like this will not happen and most of the players are included in [domestic] teams.

“Competition will increase, and boys will work hard and invest their 100 percent to make it to the provincial teams,” he said.

“I think this is a good combination; junior and senior players are playing together.” He added.

In response to a question asked by a journalist, Ahmed said that Pakistan could only request the Sri Lankan cricket team to visit the country, and also added that in the last couple of years, foreign players had been provided with Z level security.

“Events have taken place over the past few years and there have been no security issues,” he said.

Sarfaraz Ahmed added that Sri Lanka should remember that Pakistan’s cricket team visited Sri Lanka when it was in a political turmoil and shunned by other international teams.

“Pakistan has always supported other countries by touring. Recently, Pakistan sent its junior team to Sri Lanka a couple of weeks after [the Easter bombings] took place.”

Talking about Misbahul Haq and Waqar Younis, Sarfaraz Ahmed said both former players had “always supported the team and will continue to do so”. 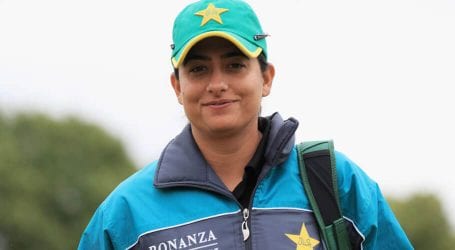 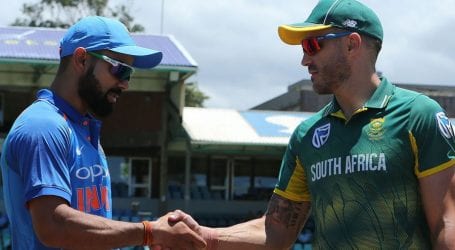 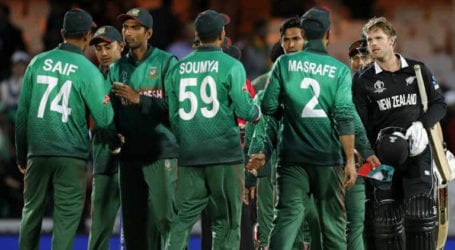