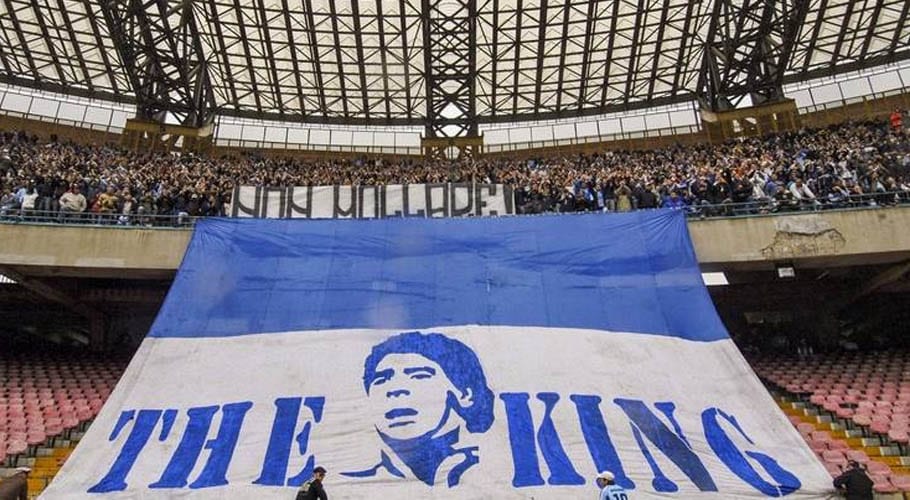 NAPLES: Italian professional football club Napoli has renamed its stadium after Diego Maradona in memory of the late Argentine footballer who passed away last week.

The city authorities and club’s president had proposed renaming the San Paolo Stadium within hours of Maradona’s death. The Naples city council has unanimously approved a resolution that will change the name of Napoli’s home stadium from Stadio San Paolo to Stadio Diego Armando Maradona.

The resolution was proposed by Naples mayor Luigi De Magistris only hours after the news that Maradona had passed away. Maradona is a revered figure in Naples after leading the city’s club to two Serie A titles during his seven-year run with Napoli from 1984 to 1991.

“With his immense talent and his magic, he honoured the Napoli shirt for seven years, giving it two historical championships and other prestigious cups, and receiving in exchange from the whole city an eternal and unconditional love,” a statement from the council read.

The statement also noted the connection the working-class city shared with Maradona, who was raised in poverty in his native Buenos Aires. “Through the football victories of the Argentine champion, it was not only the Napoli team that won but the whole city, which fully identifies with him,” it read.

“Always on the side of the weakest and the common people, Maradona fought the prejudices and discrimination that Neapolitans were still subjected to inside the stadiums, becoming the idol of the entire city.”

Napoli paid tribute to Maradona last week during their Europa League match at home against Rijeka. Captain Lorenzo Insigne laid a wreath before kick-off, while the Napoli team lined up in ‘Maradona 10’ shirts. 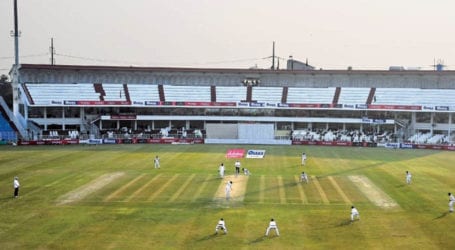 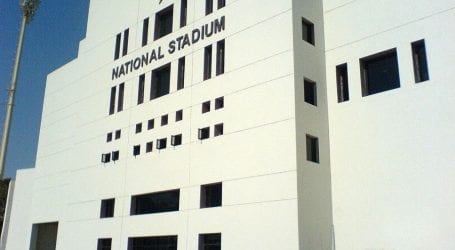 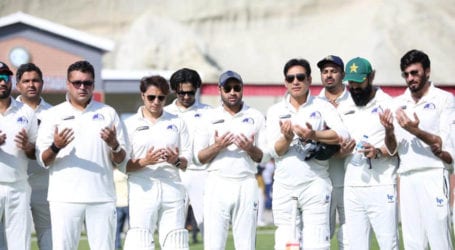