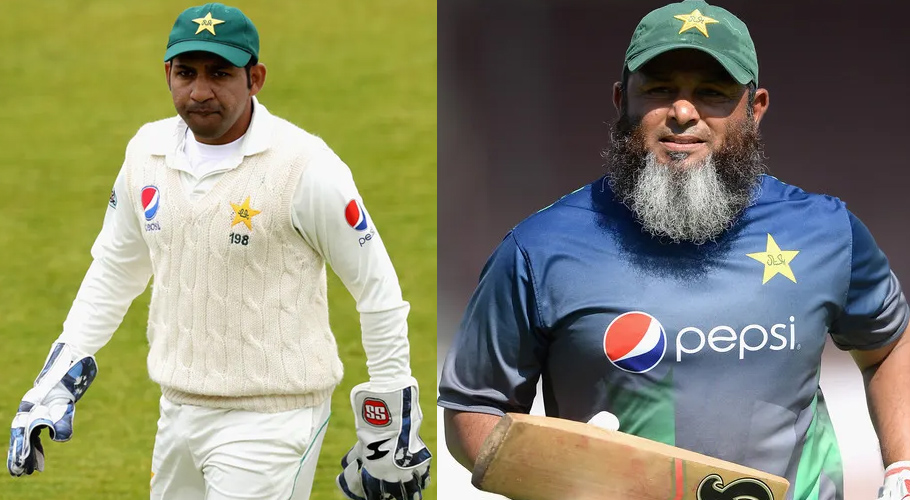 Mushtaq Ahmed was also part of the team that won the 1992 World Cup. Sarfraz Ahmed and the Cricket Board congratulated him on his birthday. (Photo: Batting Wadh Bemal)
June 28, 2022

LAHORE: Former spinner Mushtaq Ahmed has turned a year older as Sarfraz Ahmed congratulated him on his 52nd birthday.

In a message on the social networking site Twitter, Sarfraz Ahmed and the National Cricket Board also congratulated Mushtaq Ahmed on his birthday. The board’s Twitter account said Ahmed led 346 players to the pavilion while playing international cricket.

It should be noted that Mushtaq Ahmed is counted among the master spin bowlers of the national cricket team who has played a significant role in the victory of the national team by taking 5 wickets 11 times and 10 wickets 3 times. Mushtaq Ahmed was also part of the team that won the 1992 World Cup.

As per the Pakistan Cricket Board (PCB), Mushtaq Ahmed is serving as a spin bowling consultant at the NHPC. In 1997, while playing against the West Indies in Peshawar, Mushtaq Ahmed had given away 106 runs for the loss of 10 wickets.

Ahmed was born on June 28, 1970, in Sahiwal, Punjab. He joined the national cricket team as a league break bowler and represented Pakistan in ODIs and Tests. He also served the national team as a coach. 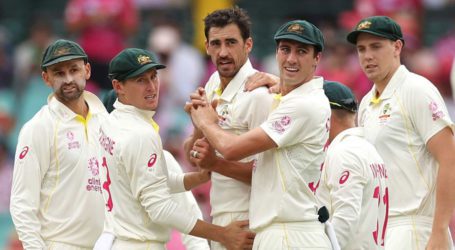 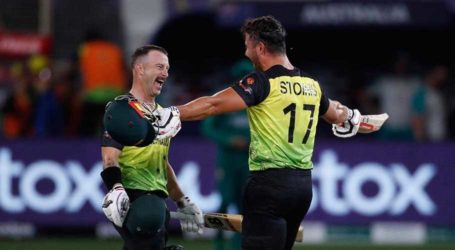 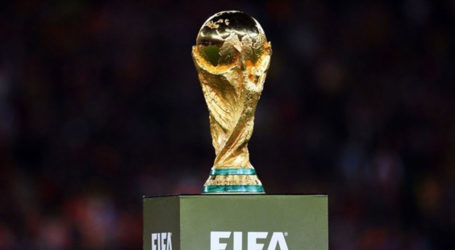