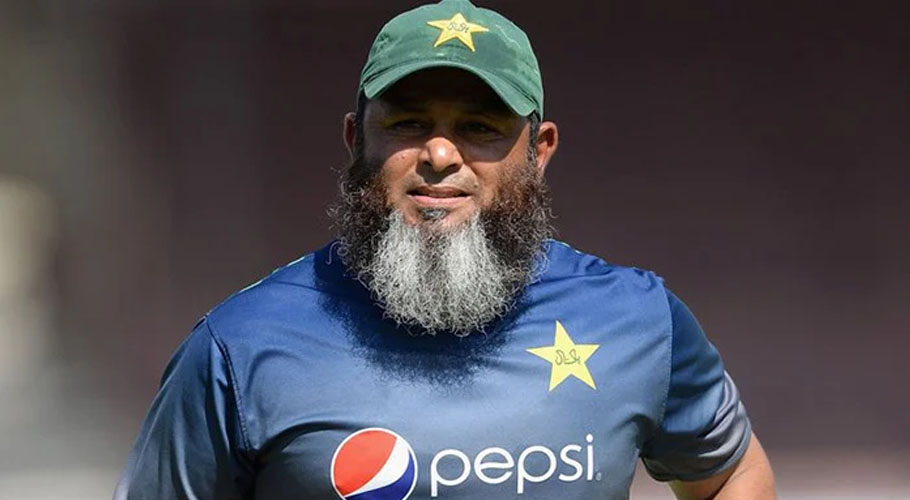 KARACHI: Legendary leg spinner and Multan Sultans’ spin bowling consultant and assistant coach Mushtaq Ahmed has credited the leadership of Mohammad Rizwan for the performance of his team in the Pakistan Super League.

Multan won the 6th edition of PSL under Rizwan’s leadership last year and this year, they’re playing the final after winning 9 out of 10 league matches and then winning the qualifier play-off as well.

In an interview with private TV, Mushtaq Ahmed said Rizwan’s leadership has been amazing.

“Everyone is united under his leadership and contributing to the team’s cause. We played according to our plans and management deserves credit for all this,” Mushtaq said.

“Rizwan is honest and very firm in decision making, he doesn’t hesitate in taking risky decisions. But the best thing about him is that whatever decision he takes, he does it with the consultation of everyone,” said Mushtaq, who was also a member of Pakistan’s 1992 World Cup-winning squad.

He added that Rizwan has got everything that is needed to be a good captain.

“Shahnawaz is a very good performer and he has also won many hearts with his performance as well as his unique style of celebration. Everyone in the team enjoys his presence and involvement in the game.”

“He just needs to understand the intensity of his celebration at various stages of the game and gradually, he’s learning that too,” Mushtaq Ahmed said.