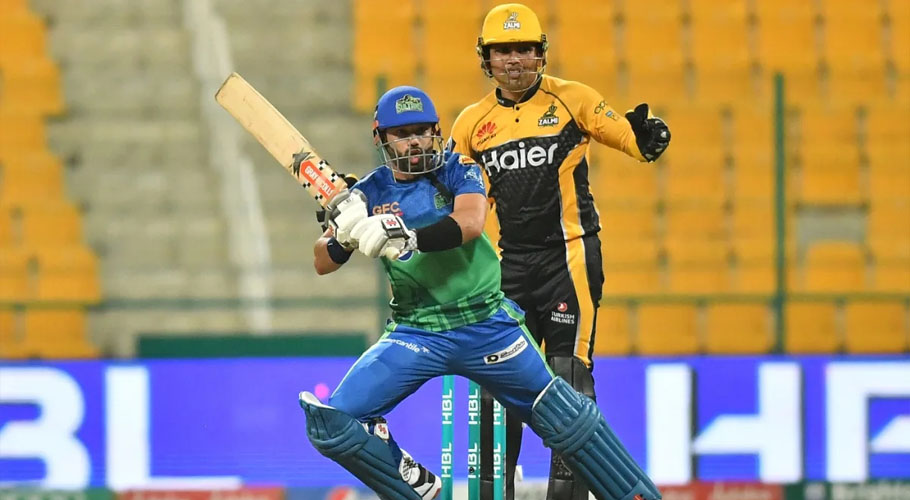 ABU DHABI: The Pakistan Super League 6 will have a champion crowned on Thursday evening when Multan Sultans take on Peshawar Zalmi in the final.

The showdown is slated to begin at the Sheikh Zayed Cricket Stadium in Abu Dhabi at 9PM (PST). Multan Sultans are first timers in the final, whereas Peshawar Zalmi have played thrice from 2017 to 2019, including lifting the silverware in front of the Gaddafi Stadium fans in 2017.

Both Sultans and Zalmi secured wins over Islamabad United in the play-offs to confirm their final clash. Islamabad United, who had topped the points table with eight wins, lost their way at the business end of the tournament, suffering a 31-run loss to Sultans in Monday’s Qualifier, followed by an eight-wicket defeat to Zalmi on Tuesday evening in the Eliminator 2.

Mohammad Rizwan-led Sultans were languishing at fifth spot with just a win from five games when the tournament was suspended in Karachi on 4 March. The Abu Dhabi-leg has brought them an incredible change in their fortunes with them clinching five victories in six games, including the Qualifier victory over United.

The Sultans cemented their spot in the PSL final for the first time in four attempts, Sultans were added as the sixth HBL PSL franchise from the 2018 edition; the first two editions had five teams.

Meanwhile, 2017 champions Peshawar Zalmi had a tough run leading up to the playoffs. Wahab Riaz-led side lost three out of their five matches, yet succeeded in maintaining a decent net run-rate that helped them secure third spot ahead of Karachi Kings and Lahore Qalandars.

Zalmi knocked out the defending champions Kings by five wickets in Eliminator 1 in a gripping encounter that finished on the penultimate ball, before their overwhelming victory over United, which earned them their fourth HBL PSL final appearance.

Both sides have a 1-1 PSL 6 record heading into the final. In the Karachi-leg. Ahead of the big final, both captains have set their sights on the PSL 6 trophy. 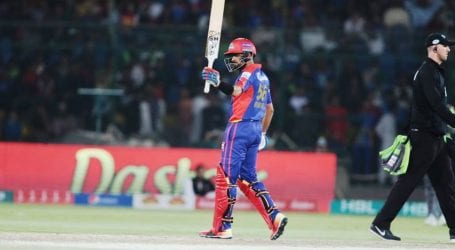 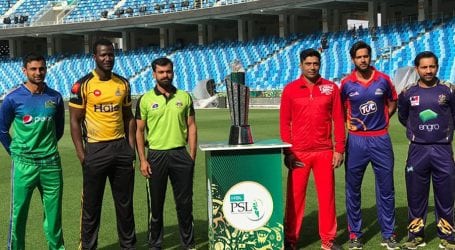 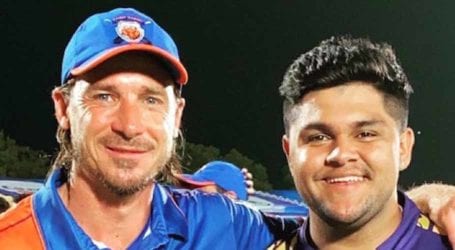