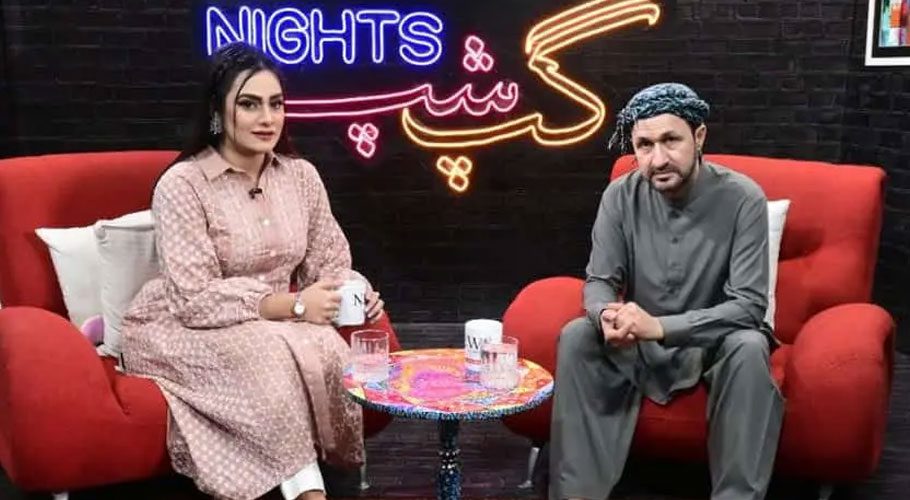 Pakistan has a prominent place in the world for its colorful culture, architecture, customs, delicious food, language and clothing. One of the most prominent field, where Pakistanis are well renowned all over the world, is Music.

Pakistan is a land of great singers, such as Mehdi Hasan, Noor Jahan, Farida Khanum, Abida Parveen and Rahat Fateh Ali Khan, to name but a few. The diversity in music is yet another pleasing thing of Pakistan.

Rahim Shah – known for his famous song ‘Maa Mujh Ko Jhula Jhalao Na Re’ – is one of the most popular singers in Pakistan. MM News invited him and spoke about his journey in the music field.

MM News: What are your hobbies besides singing?

Rahim Shah: Previously, I like to play cricket and football a lot, but now I only jog to remain fit.

MM News: What projects are you working on currently?

Rahim Shah: Recently, I have released a track in which I had read Kalma. Meanwhile, a Pakistani film – ‘Gabhrana Nahi’ – will be released this Eid which includes an old song of mine. Additionally, a Sufiyana track will be released, which is being filed in the UK.

Rahim Shah: I used to think that making a remix spoils the original taste of the song but now my mind has been changed. In my opinion, if one listen to songs without remixes, the listener will not enjoy it while listening to remixes are more fun.

MM News: What do you think is necessary to be a successful singer?

Rahim Shah: In my opinion, a successful singer is one who is a good person. There are some people whose voice is not good but still people like their songs. This means that the person who is good is honored by Allah Almighty Himself.

MM News: What made you decide to pursue a career in music?

Rahim Shah: Before pursuing my career, my family was poor and my father was a laborer. I witnessed that the financial situation of people changes a lot when they go out of Pakistan, then I thought to start singing because there is a lot of respect for artists abroad.

MM News: Do you think artists are not valued in Pakistan?

Rahim Shah: No, not at all because I have already explained that if a person himself is good then Allah Almighty will honor him and vice versa.

MM News: Did you get support from your family?

Rahim Shah: I did not have any support from my family when I started singing and my father was strongly against my decision.

MM News: Do you write your own songs?

Rahim Shah: No, I can write only one or two lines. I can’t write the whole song. Even my most popular song ‘Maa Jhula Jhulao Na’ was written by someone else.

MM News: How many songs have you sung so far?

Rahim Shah: It is not easy for me to answer this question because I have sung so many songs that it is very difficult for me to count.

MM News: Which musical instrument you can use?

Rahim Shah: I can use harmonium a little bit.

MM News: How hard was it for you to access Netflix?

Rahim Shah: No, I did not face any difficulty to reach Netflix because my film is old. I have sung all its songs, the name of the movie is Mumbai Flight 120 and it is Rajpal Yadav’s movie.

MM News: Do you have any role model?

Rahim Shah: No, there is no role model because I have already said that I like a good person. In this regard, I usually follow Salman Alvi, Syed Iqbal Hussain Shah and Sahir Rizvi Shah.

MM News: Why did you name your band ‘Chand Tara’?

MM News: Why do bands often break up?

Rahim Shah: Money is the main reason behind the breaking of music bands. When greed comes then bands break up automatically.

MM News: One of your songs was stolen by India, your view in this regard?

Rahim Shah: Not one but three songs were stolen and I did nothing about it. I can’t do anything about it because they had also stolen songs of Nusrat Fateh Ali Khan and Mehdi Hassan.

MM News: A message for your fans?

Rahim Shah: I would like to ask everyone to pray that this country be run in the hands of right people who are loyal to the country so it will develop well. 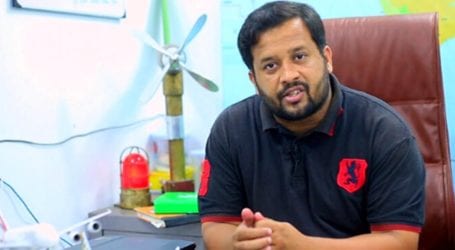 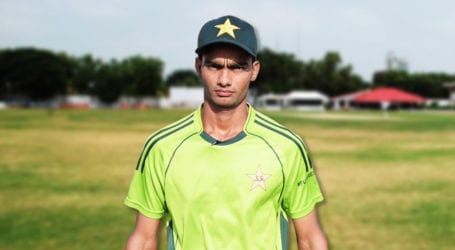