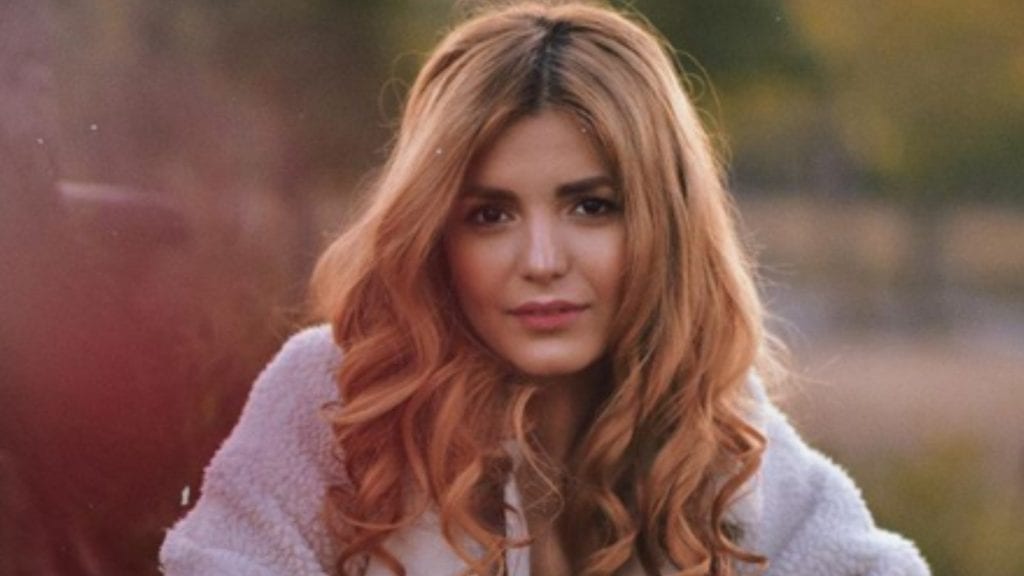 Renowned singers Momina Mustehsan and Bilal Saeed have sung a sequel to their hit song ‘Baari’ that was released in 2019.

Baari turned out to be a big hit last year by receiving the award for the best song of the year. It has more than 90 million views on Youtube. Momina Mustehsan and Bilal Saeed’s new song ‘Baari 2’ has also popular as soon as it released.

Singers’ Uchiyaan Dewaraan/ Baari 2 was released earlier today. The lyrics are beautifully written by Bilal Saeed himself and the song is composed and directed by Bilal Saeed as well. It may be recalled that in November last year, the two singers released their first song ‘Baari’, which set a record for success.

Earlier, Momina urged people to stay calm in these challenging times and count the simple blessings as the world fights the coronavirus outbreak. “Times are challenging, but try and keep calm. Take a moment to count your blessings, the tiniest ones that we tend to overlook – something as simple as the privilege of being outdoors and interacting with the world one on one,” she said. 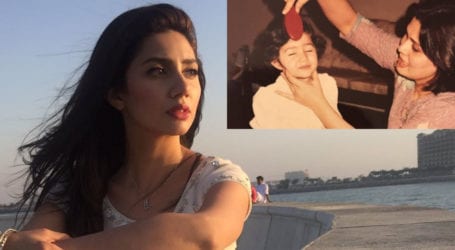 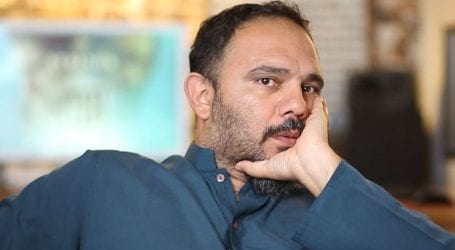 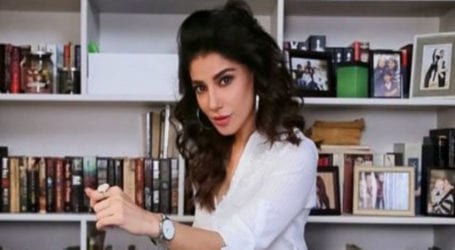