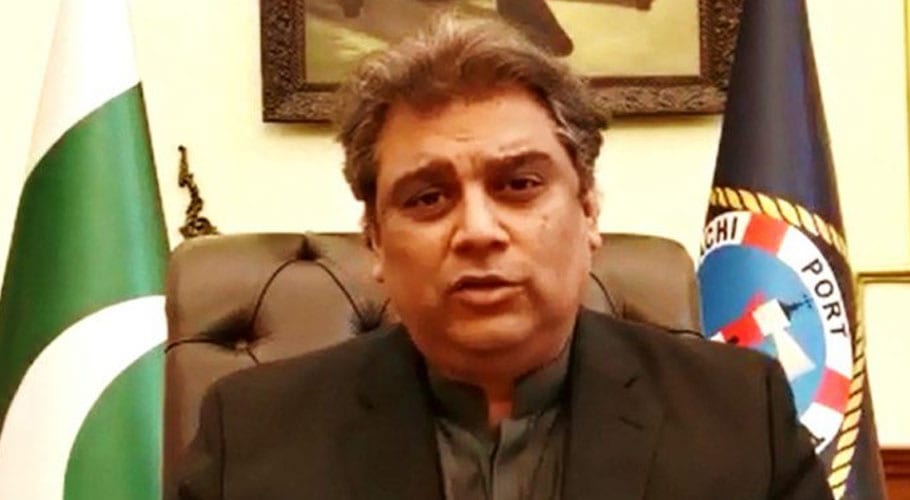 KARACHI: Federal Minister for Maritime Affairs, Ali Zaidi on Monday turned down the news regarding mysterious gas leakage from any cargo ship in the Keamari area of the metropolis.

Talking to a private news channel Zaidi said gas was leaked from land near Jackson market, situated behind the Karachi Port Trust.

He said the video of a cargo ship that is making rounds on the social media, belongs to Malaysia, named Hercules. The minister said a probe into the matter was underway and final causes of the gas poisons will be made after the completion of the investigation.

He said the gas leakage affected those citizens, who were having breathing problems. 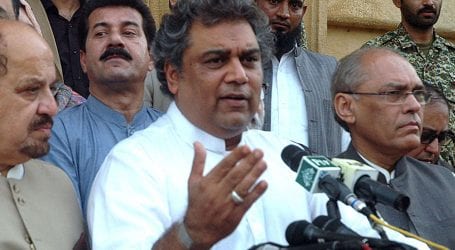 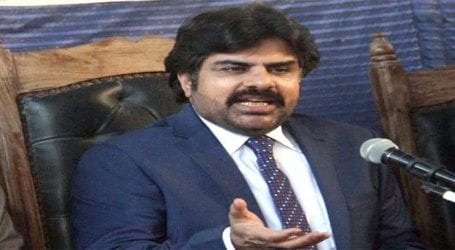 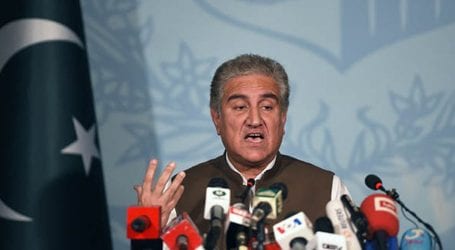