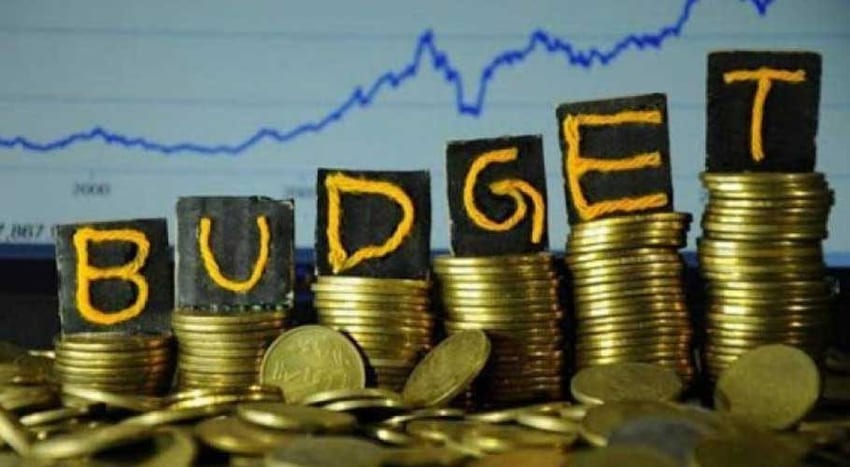 Prime Minister Imran Khan has convened a meeting of the federal cabinet tomorrow in which the mini-budget will be approved.

A mini budget that includes the IMF’s strictest conditions, which are likely to make electricity and petrol more expensive.

The IMF had imposed strict conditions on Pakistan before releasing more than Rs1 billion in installments, under which the government would have to abolish tax exemptions of Rs. 350 billion, or in other words, new taxes will be collected.

Other items including electricity, petrol, LPG, firewood, sugar, pulses, flour, ghee, cooking oil, tomatoes, eggs, meat, fresh milk, and yogurt have become more expensive. According to the Bureau of Statistics, the overall inflation rate in the country has reached 19.83 percent. For the lowest income earners this month, the inflation rate was 21.92 percent.

According to economists, the government is playing with words in the mini-budget. Experts say that the abolition of tax exemption is also tantamount to the imposition of tax because the items on which the tax exemption will be abolished will definitely become more expensive which will have to be borne by the people which will cause more difficulties to the people. 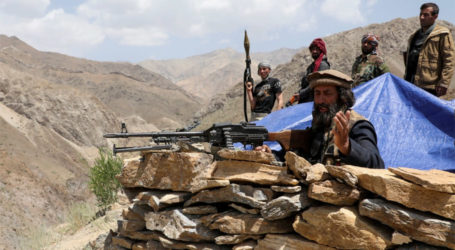 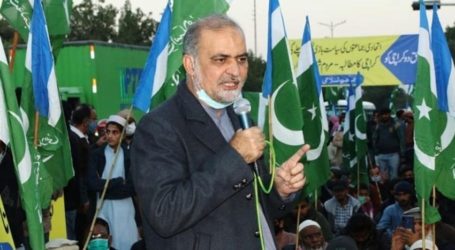 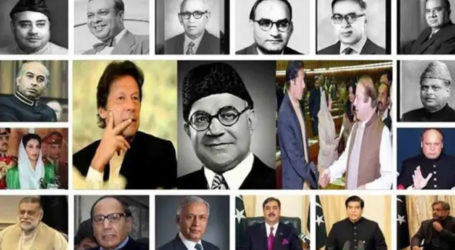