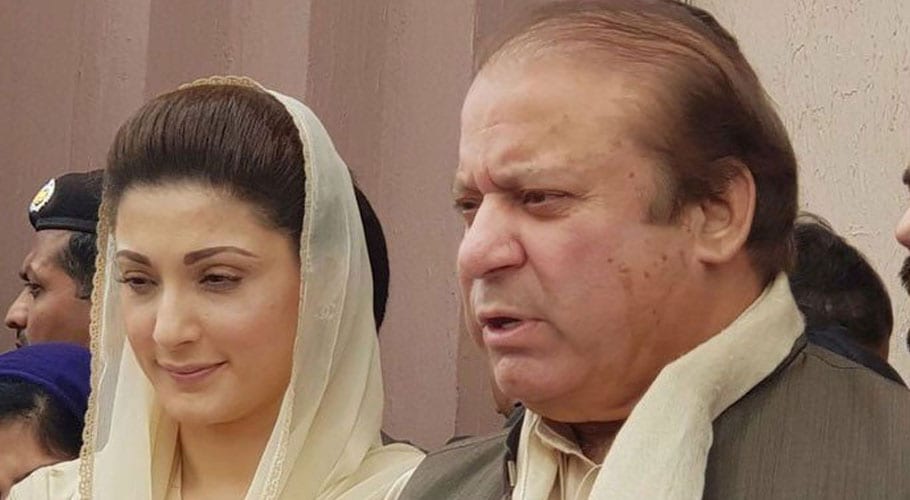 PM Imran also spoke to Chief Minister of Punjab, Usman Buzdar and directed him regarding making required arrangements in Services Hospital so that Maryam Nawaz can stay there.

It is pertinent to mention that former Prime Minister was brought to Services Hospital where medical reports suggest that his platelet level had decreased severely.

Nawaz Sharif was serving the imprisonment sentence at the Kot Lakhpat jail in the Al-Aziza Steel Mills reference.

Earlier on Wednesday, Maryam Nawaz went to Services Hospital to meet her father Nawaz Sharif. He was ill and being treated there but later she was also admitted due to her condition deteriorated. 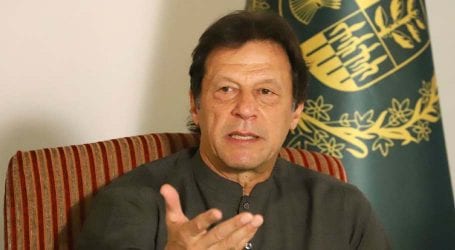 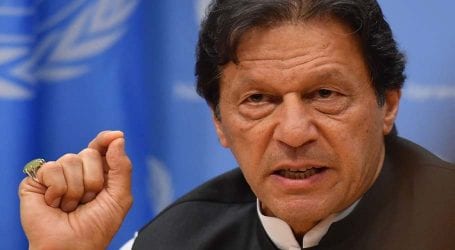 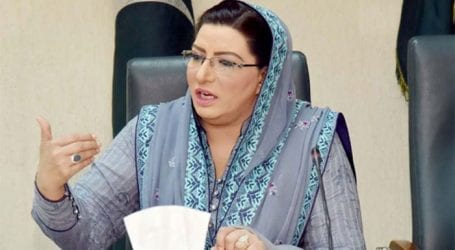