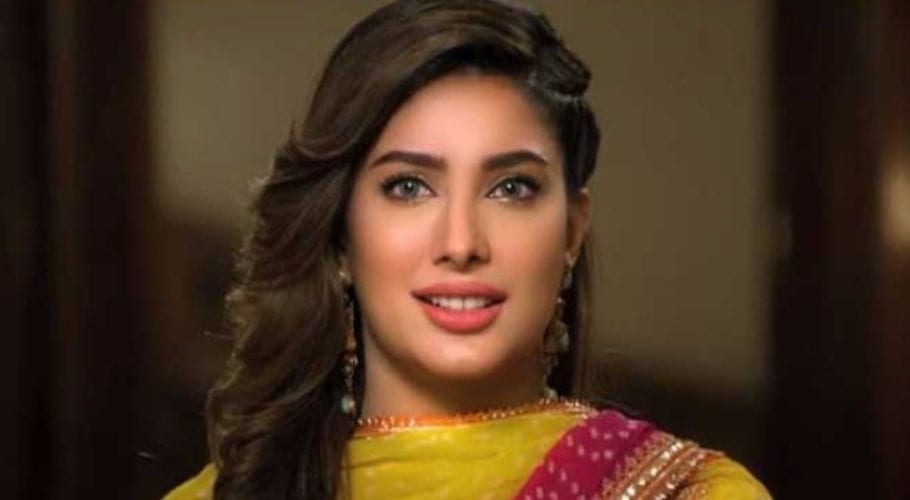 LAHORE: Stunning actress and Tamgha-e-Imtiaz recipient, Mehwish Hayat has said that marrying a man is a personal decision and people will know when it happens.

On a social media website Twitter, Hayat said, “Who I choose to marry is my personal decision and people will know when it happens! Take a chill pill guys and stop matchmaking!”

Hayat went on to call out publications for running ahead of themselves, writing, “Let’s not take a throwaway line in a 2-year-old interview out of context and make unnecessarily juicy headlines. Aur bhi gham hain zamane mein shadi k siwaa! (There are bigger problems in life than marriage).”

Mehwish clarified about her preferences in men and reasons for singlehood in an earlier conversation during an interview, the video of which surfaced on YouTube.

However as several publications reported on what she had to say, the Load Wedding star took to Twitter to call out the media for ‘matchmaking’ by churning out “unnecessarily juicy headlines” from “two-year-old interviews.”

Who I choose to marry is my personal decision & ppl will know when it happens! Take a chill pill guys & stop matchmaking!✋🏻Let’s not take a throwaway line in a 2-year-old interview out of context & make unnecessarily juicy headlines. Aur b gham hain zamane mein Shadi k siwaa! LOL

In an interview, the Lollywood star opened up about her preferences regarding men, the reason why she is still single and how she feels about playing a character she has been widely criticized for.

In the interview, the Tamgha-e-Imtiaz recipient has shared views about what her ideal partner would be like. The interviewer asked her what kind of men she liked. She replied that she liked tall men. She also said that fair color does not mean anything to them.

In response, the host asked Hayat if she was talking about the one who had recently become a member of the Pakistani national assembly. Mehwish replied, “Are you talking about Bilawal?”

However, the host replied, “I was not referring to Bilawal, what if I talk to Bilawal about your marriage?”  Mehwish’s answer just stole the show. Her response was that she could object to it she also appreciated Bilawal. 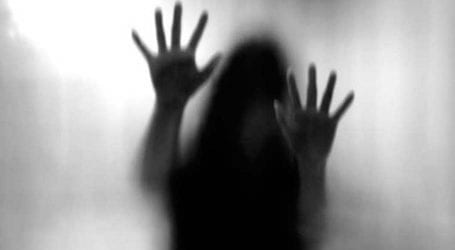 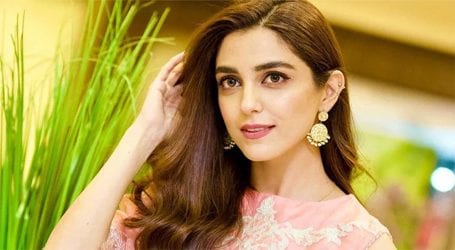 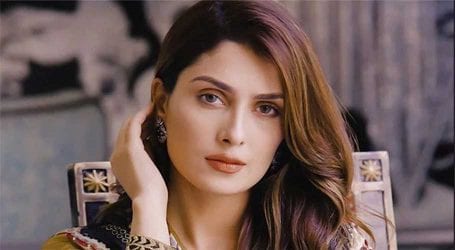