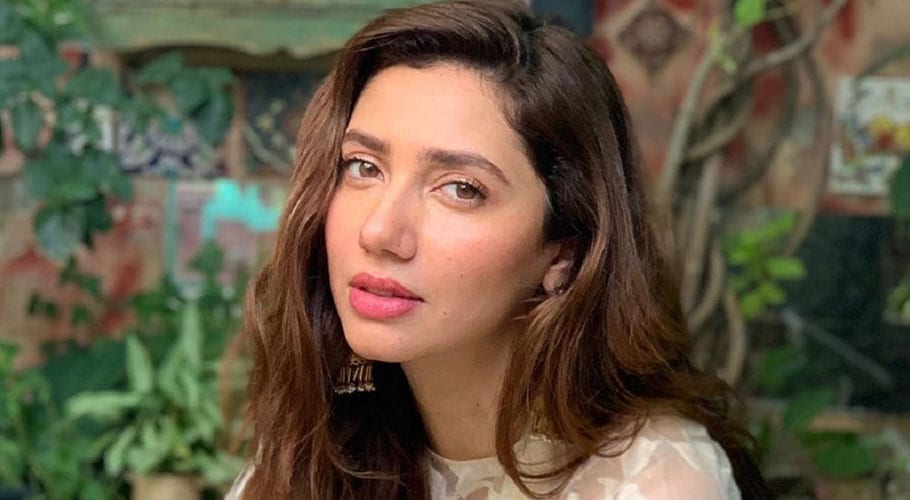 Mahira Khan has revealed about her upcoming production after the web series ‘Baarwan Khiladi’ will be a biopic.

Mahira Khan, who set up her production company ‘Soulfry Films’ with producer Nina Kashif, has recently revealed that her next production will be a biopic in which she will be seen acting.

During an interview, Nina Kashif who is also a close friend of Mahira Khan revealed that the Superstar actress will be acting in the next production. To this, Mahira, who was also present there added, “It’s a biopic but that’s all we can tell you right now!”

Further details about the upcoming project are still not disclosed yet. Mahira also revealed that ‘Baarwan Khiladi, which is a cricket-related web series, will also feature cameos by Fawad Khan and Shoaib Malik.

“I’m so grateful to the two of them for doing this for us,” said the actor-turned-producer. Baarwan Khiladi, which features young and upcoming actors including Danyal Zafar, Shahveer Jafry, Kinza Hashmi, and Khaqan Shahnawaz, has a cricket-themed story.

The web series is a coming-of-age story about friendships, relationships, unity, failure, success, love, and courage. Written by Shahid Dogar and directed by Adnan Sarwar, Saba Faisal, Mira Sethi, and Sarmad Khoosat is also part of the cast. 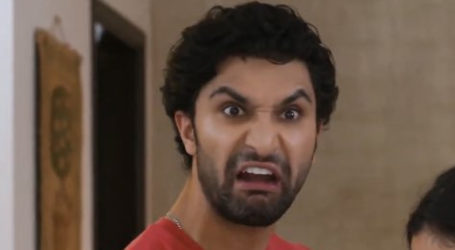 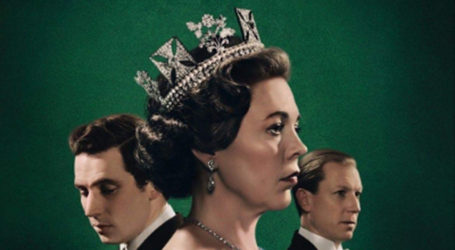 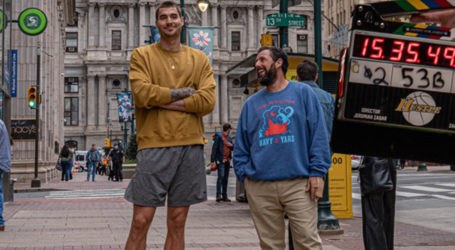