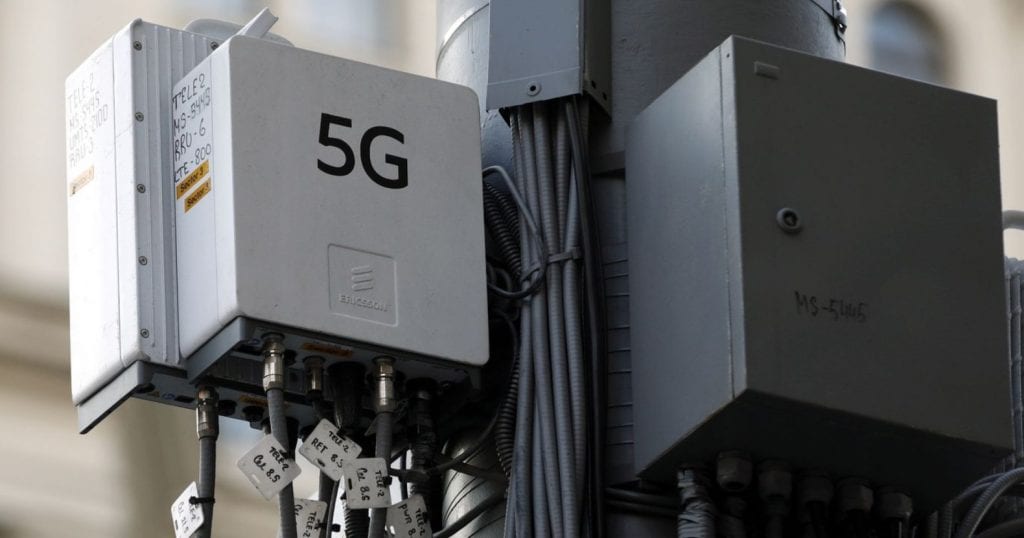 BRUSSELS: Europe needs to pump 300 billion euros ($355 billion) into its telecoms infrastructure by 2025 if it wants to roll out superfast 5G to boost economic growth and tap the potential of the technology.

The study by consulting firm BCG, commissioned by telecoms lobbying group ETNO, comes as the European Union pins its hopes on 5G to lift it out of a COVID-19 pandemic-induced recession and take the lead in internet-connected devices.

But EU telecoms operators have been reluctant to invest in 5G networks, which could support smart factories and self-driving cars, because of the massive outlay, while they say plans to scale up via mergers to take on these costly projects have been stymied by tough EU antitrust rules.

Delays in auctioning of 5G spectrum airwaves necessary for operators to start offering commercial 5G due to governments shifting focus to counter the pandemic have also disappointed the industry.

The study proposed several measures that governments and regulators could implement to boost the telecoms industry. “One such step is pursuing new ownership models involving voluntary infrastructure sharing, which can allow faster roll-out, reduced overall environmental impact, and increased knowledge transfer among partners,” it said.

Loosening rules to allow telecoms providers to cooperate and co-invest or to split infrastructure construction from telecommunications services businesses were also some of the suggestions.

The study also called for operators to be allowed to monetise data traffic on their networks to catch up with rivals such as Google, Facebook, Microsoft and other tech giants. 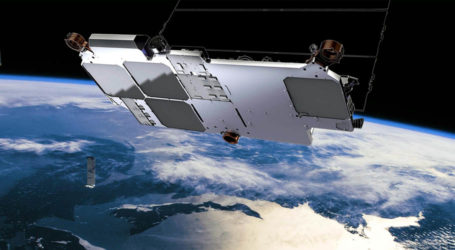 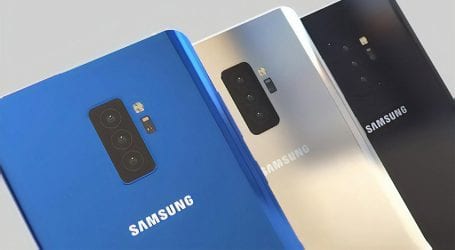 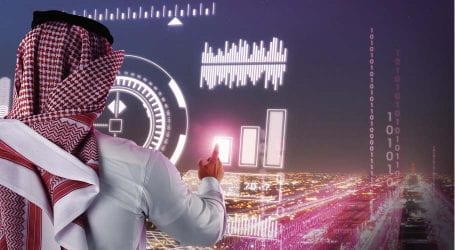