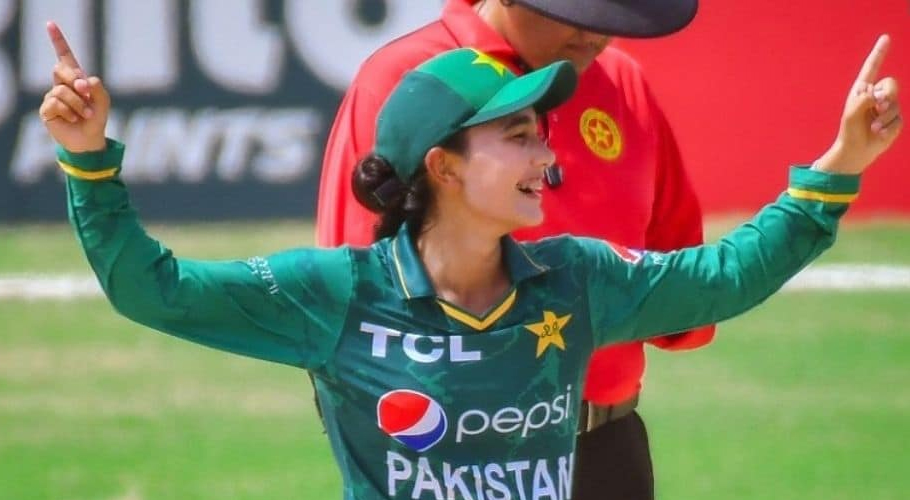 Promising 21-year-old leg-spinner Tuba Hassan was one of the three first-time women cricketers who were awarded central contracts for the 2022-23 season, which came into effect on Friday. The other two first-timers are Gul Feroza and Sadaf Shamas, who have been identified as future prospects.

Tuba was adjudged ICC Women’s Player of the Month for May 2022 for her impressive debut series against Sri Lanka. She took five wickets in three T20Is, including three for eight in her debut match. Tuba was part of the Pakistan women’s team for the ICC Women’s Cricket World Cup 2022 as a travelling reserve.

Tuba Hassan: “I am absolutely thrilled and excited at being given the prestigious central contract for the first time. Hard work has slowly started to pay off, but this is just the beginning. My focus remains on producing strong performances and contributing in my team’s success, rest I am sure will take care of itself as we have seen in this case.

“I want to thank all my seniors, teammates, support staff and family members who have backed me in this journey to date. Playing and performing for Pakistan and my team remains my only objective, and with the support of a strong group of people around me, I remain confident that I will improve and live up to their expectations.” 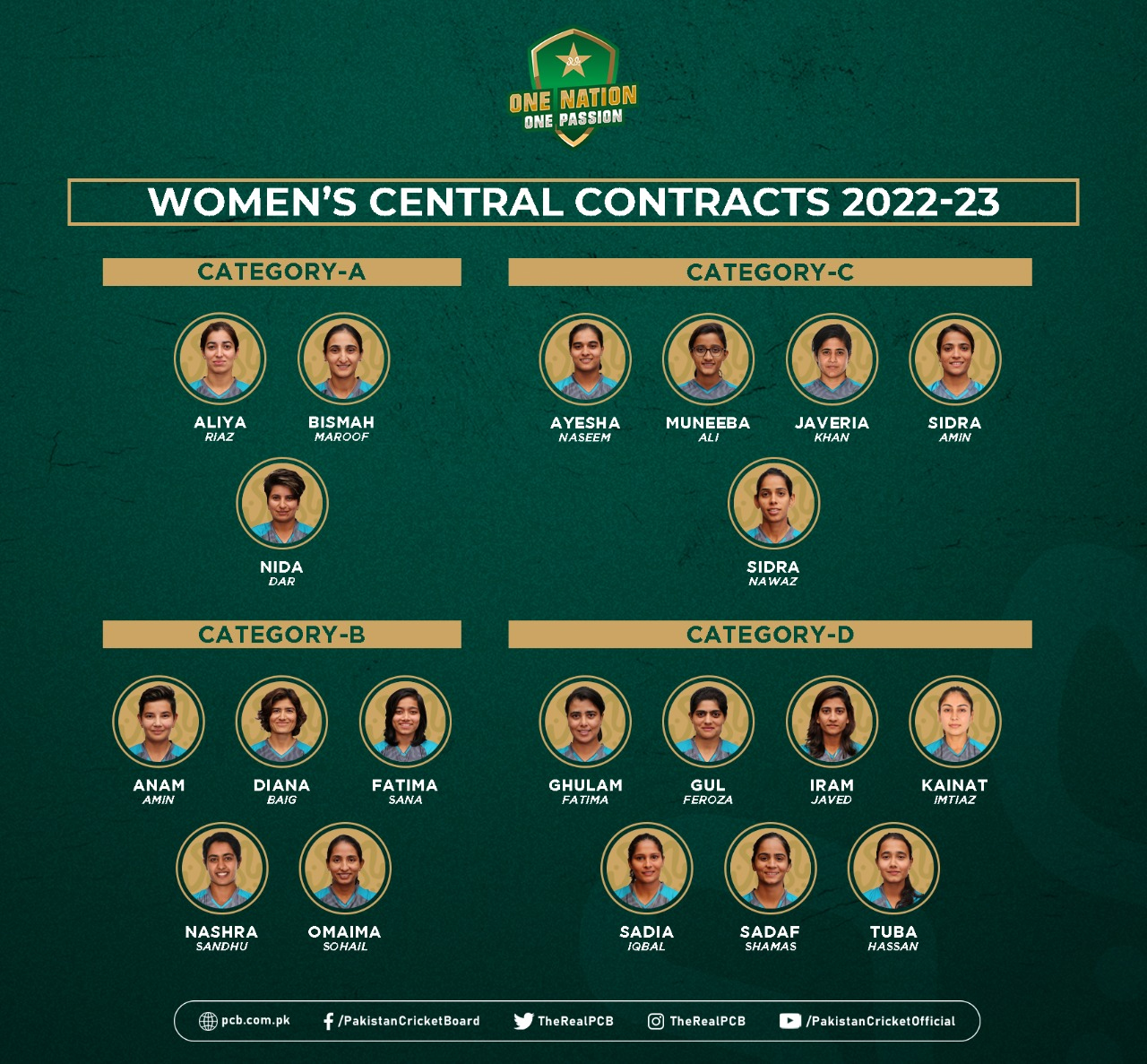 The six players who have failed to retain contracts include Kaynat Hafeez, Nahida Khan, Najiha Alvi, Rameen Shamim, Saba Nazir and Syeda Aroob Shah. As many as eight star performers have been promoted in the Women’s Central Contracts 2022-23.

Aliya Riaz and Nida Dar have been promoted to Category A where they join national team captain Bismah Maroof. Anam Amin, Fatima Sana, Nashra Sandhu and Omaima Sohail have been elevated to Category B, while Muneeba Ali and Ayesha Naseem have been upgraded to Category C.

Javeria Khan, who had an ordinary 2021-22 season by her own standards when she managed 141 runs in 10 ODIs, has been demoted to Category C along with all-rounder Kainat Imtiaz, who scored 61 runs in three ODIs and failed to take a wicket. In her only T20I in the previous season, she took one wicket and scored four runs

Asmavia Iqbal, Chair of Women’s Selection Committee: “Eight players receiving enhanced contracts and three players being offered contracts for the first time is an indicator that we are heading in the right direction, though we still have a long road ahead to narrow the gap with the leading sides. We have made progress in the 2021-22 season and I am sure with the amount of cricket that lies ahead, we will emerge as an improved side at the end of the season.

“Central contracts are not only a way to incentivise, appreciate and reward players for their contributions in the previous season, it is also a method to challenge the players to either reclaim or earn better contracts next season, which is only possible through on-field performances. With the investment being made and the opportunities that are presently available, I am optimistic that we will have more good news to share next year.

“I want to thank all the players for their contributions, determination and commitment in the past season and hope they will produce good results in the coming season in which we will feature in the Commonwealth Games, ICC Women’s Championship and ICC Women’s T20 World Cup.” 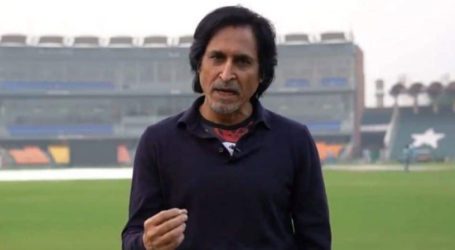 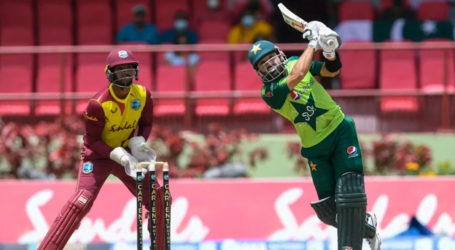 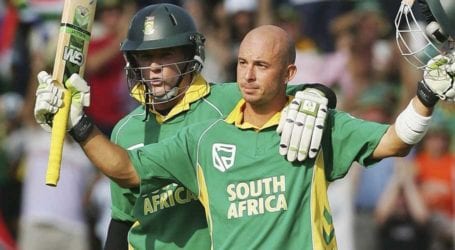