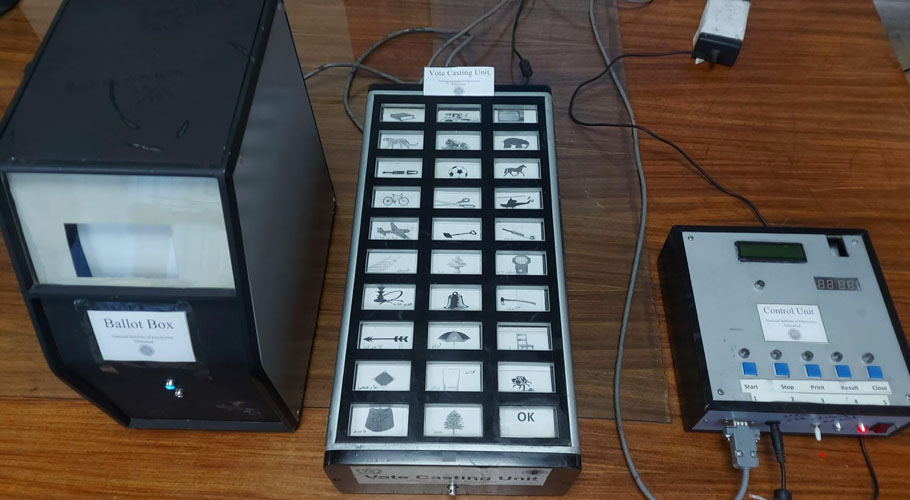 ISLAMABAD: The Supreme Court has been moved against the legislation to hold next general elections via electronic voting machines (EVMs).

Advocate Saleemullah Khan filed the plea challenging the law to hold next general elections through electronic voting machines (EVMs). The petition was filed under Article 184 (3) of the Constitution.

Federal government and Election Commission of Pakistan (ECP) have been made a party in the petition.

The petitioner prayed the court to annul the amendment regarding the EVM.

The petitioner stated that 33 bills were passed in the joint session of the parliament on November 17 and there was no discussion in the parliament on the passed bills, hence the amendment passed is unconstitutional.

“The amendment will open the door for fraud in the country,” the petitioner added.

The petition contended that the cost of EVM is more than its scope and the ruling party will benefit from EVM. The amendment has reduced the powers of the ECP in violation of the constitution.

Earlier this month, the Joint Sitting of the Parliament had passed the Elections Second Amendment Bill, 2021, granting the right of vote to overseas Pakistanis and providing for use of electronic voting machines in the elections.

The bill was moved by Adviser to the Prime Minister on Parliamentary Affairs Babar Awan. According to the bill, the Election Commission of Pakistan shall, with the technical assistance of NADRA and any other authority or agency, enable overseas Pakistanis in a prescribed manner subject to secrecy and security to exercise their right to vote during the general elections.

The bill also authorized the ECP to procure electronic voting machines for casting votes in general elections. This prompted the opposition to tear copies of the agenda and walk out of the session in protest. 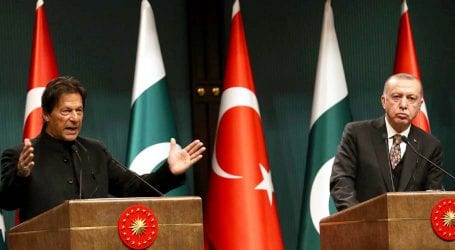 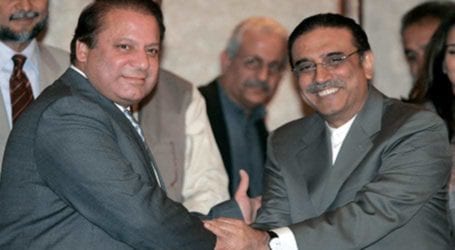