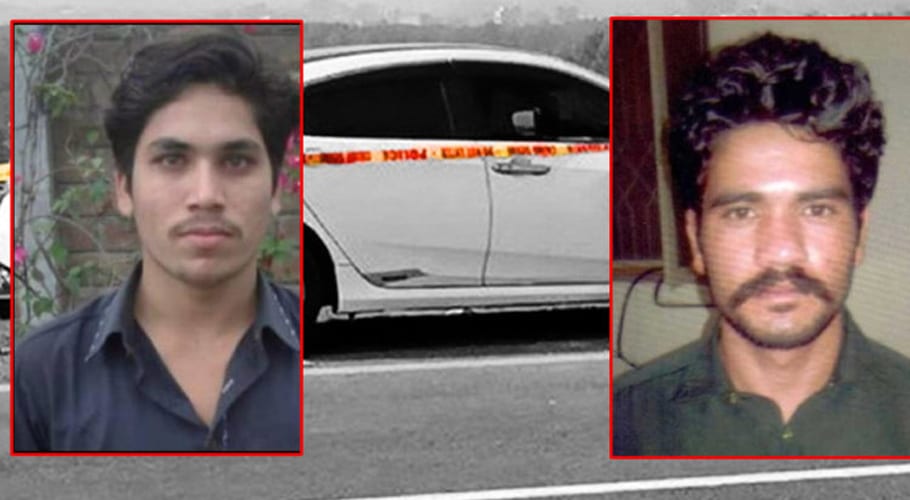 LAHORE: An anti-terrorism court has handed death sentences to accused Abid Malhi and Shafqat Ali for gang-raping a woman on the Lahore-Sialkot motorway last year.

As per details, the judge arrived at the jail at 5 pm and after 25 minutes announced the verdict on Saturday (today). Both the culprits were also given a life imprisonment sentence and slapped with a fine of Rs50,000 each.

The trial took place in Lahore’s Camp Jail, and Anti-Terrorism Court Judge Arshad Hussain Bhatta heard the proceedings. This is a landmark decision as it is for the first time that the suspects named in a gang-rape case have been handed death sentences.

Earlier, the Lahore ATC reserved its verdict in the Lahore motorway gang-rape case during a hearing presided over by ATC Judge Arshad Hussain Bhutta and conducted at Camp (District) Jail.

During the hearing, the deputy prosecutors general, Hafiz Asghar and Waqar Bhatti represented the prosecution. Advocates Sher Gull Qureshi and Qasim Arain appeared on behalf of Abid Malhi and Shafqat Ali, the prime accused and co-accused.

The prosecutors argued that the accused individuals gang-raped the victim woman at gunpoint and solid evidence was available against them. “The accused were arrested after their DNA matched with the samples collected from crime scene whereas the survivor also identified them,” they added.

Shafqat Ali, the co-accused, had confessed to the crime before a judicial magistrate, they submitted, pleading with the court to hand down strict punishment as they committed a heinous crime.

However, the defence counsel opposed the plea, saying the prosecution had failed to prove Shafqat’s presence on the crime scene and that the identification parade was held 22 days after his arrest.

In total, the prosecution presented 37 witnesses, including the survivor, during the trial. The court reserved its verdict till March 20. On September 9, 2020, Abid Malhi and Shafqat Ali had allegedly raped a woman at gunpoint in the city’s Gujjarpura area in the presence of her children.

The men stole Rs100,000 worth of money, jewellery, and ATM cards before fleeing, the woman had told police at the time. A first information report (FIR) of the incident was lodged at the Gujjarpura police station under various sections of the Pakistan Penal Code (PPC) and the Anti-Terrorism Act (ATA).

It may be recalled that a woman was gang-raped on the motorway in the Gujjar Pura area on September 9, 2020. The victim was returning to Gujranwala from Lahore in her car with her two children when the accused gang-raped her on the motorway, snatching gold jewelry and cash, and fled.

Two men broke the glass of a car on the motorway and took the woman and her children out, after which they took them to nearby bushes and allegedly raped the woman in front of the children.

At the time, Prime Minister Imran Khan had directed that strict action be taken not just against the criminals involved in the Lahore motorway incident but also those behind a minor girl’s rape in Karachi, saying such incidents were a blot on the society’s image. 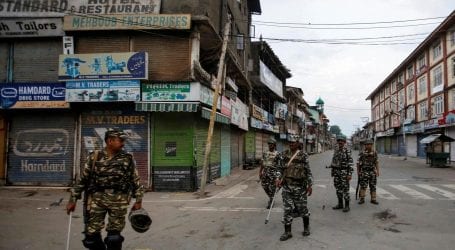 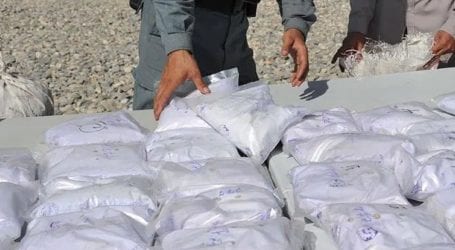 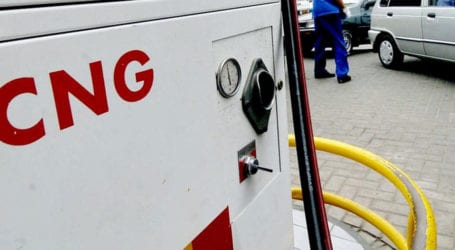