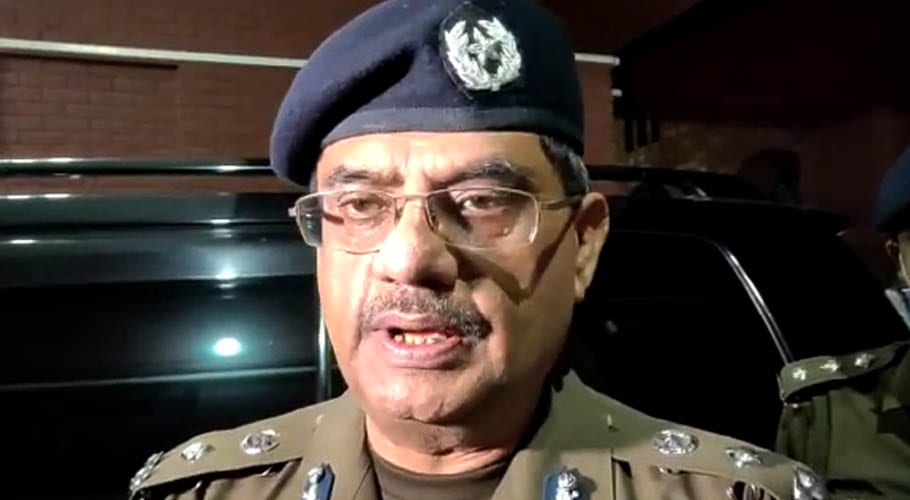 According to a notification by the Punjab Services and General Administration Department and signed by the chief secretary, Ghulam Mahmood Dogar has been made new Lahore police chief.

Umar Sheikh, a Grade-20 officer, has been appointed as Deputy Inspector General of Police/Deputy Commandant, Punjab Constabulary, Farooqabad against a vacant post.

Ghulam Mehmood Dogar is also a BS-20 officer of the Police Service of Pakistan. He was earlier posted as the DIG of Technical Procurement at the Central Police Office of Punjab and has served for over fourteen years.

The former CCPO has had his fair share of controversies during his short term. Earlier, on September 14 last year, he had to apologise for his statement on the Lahore motorway gang-rape incident in which he had said the female victim shared blame for it.

In another incident, an audio call was released in which he allegedly misbehaved with a woman, seeking help for the release of her husband from illegal detention.  He also threatened to imprison a subordinate for refusing to obey his orders. Another policeman had resigned after he was abused by the former CCPO in a meeting.

He was also involved in a dispute with former Inspector General of Punjab Police Shoaib Dastagir.  In September last year, Shoaib Dastagir protested against comments made by Umer Sheikh. During a meeting with senior police officers, Sheikh had allegedly spoken against the provincial police chief.

Dastagir had reportedly met the prime minister and Punjab chief minister and sought a probe into the alleged misconduct by the CCPO and appropriate action or else he asked for his transfer. Following the dispute, Dastagir was removed from his post and Inam Ghani was brought in as the new police chief of Punjab. 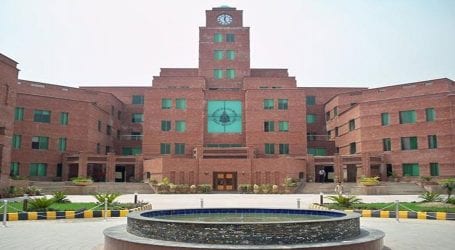 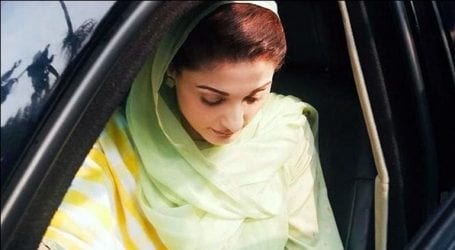 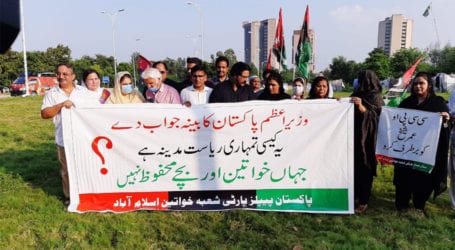