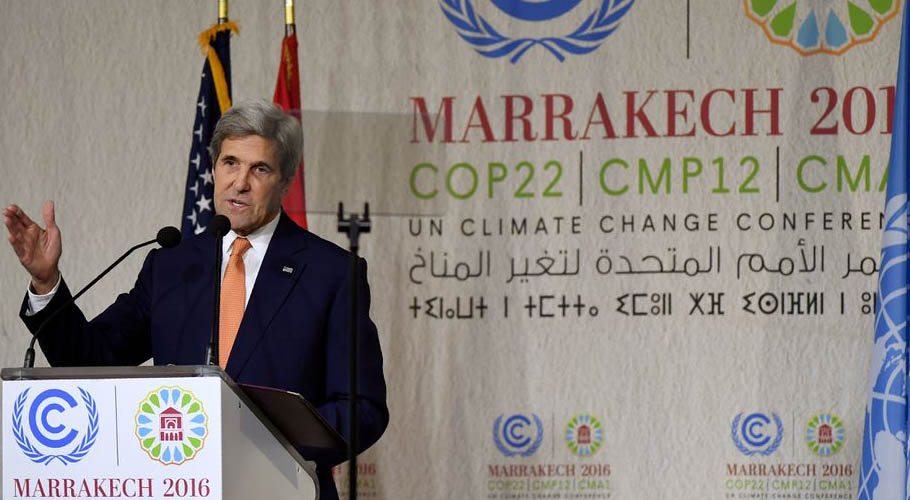 While many large banks, insurers and asset managers have started to commit to some form of action, the frameworks used can differ and some are not rooted in climate science or backed up by interim targets between now and 2050.

To help fix the problem, the new group – Glasgow Financial Alliance for Net Zero (GFANZ) – will bring existing net zero initiatives together under one umbrella to help ensure all sub-sector efforts are consistent and ambitious.

“This is the breakthrough in mainstreaming climate finance the world needs,” Carney said in a statement. “Most fundamentally, GFANZ will act as the strategic forum to ensure the financial system works together to broaden, deepen, and accelerate the transition to a net zero economy.”

Launching the plan on the eve of US President Joe Biden’s Head of State Climate Summit alongside Carney and Treasury Secretary Janet Yellen, Kerry – the US Special Presidential Envoy for Climate – said the world’s biggest financial firms recognised energy transition was a “vast” commercial opportunity.

“Ultimately, their commitment of capital and assets, as well as adherence to high standards and reporting, will accelerate the transition to this new economy, create a massive number of new jobs, and increase our collective ability to tackle the climate crisis.”

Kerry’s support for the project follows a series of meetings with different chief executives from the financial sector over the last few months.

More than 160 firms with assets of at least $70 trillion have signed up, of which 43 are banks – as part of the Net-Zero Banking Alliance (NZBA) – including Barclays, Morgan Stanley, HSBC and Citi.

All members will need to have their climate plans in line with the UN’s Race to Zero campaign, which ensures they are science-based, cover all types of emissions, have 2030 interim targets and commit to transparent reporting and accounting.

For the banks joining GFANZ, all will need to set an interim target of 2030 or sooner within 18 months that focuses on those parts of its financing business responsible for the largest share of greenhouse gas emissions. 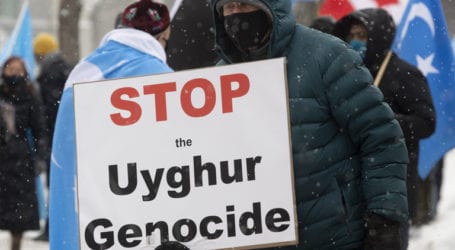 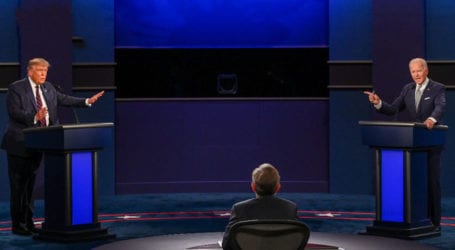 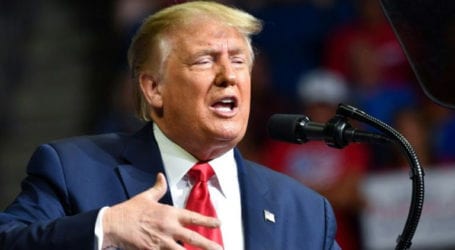