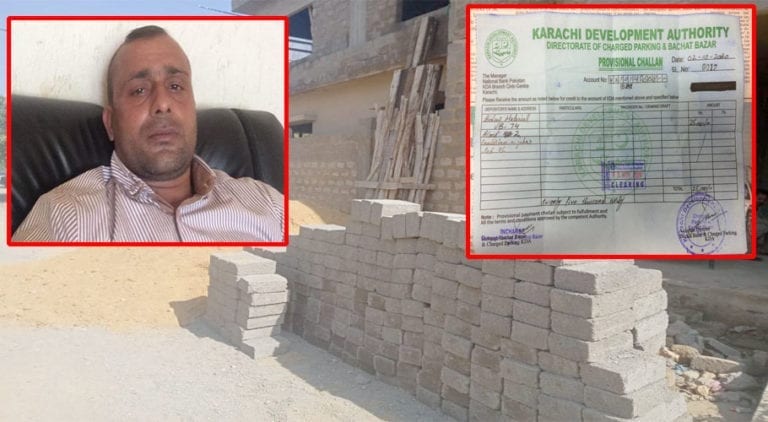 In Gulistan-e-Jauhar, Chand and his team caused losses to the KDA by starting construction on plot B-142 in Block 7 without the necessary challan. During investigations, the KDA found that challan and other directives issued by Chand and his team were bogus.

The challan dated 2nd November collected a sum of Rs40,000 while the actual amount was not Rs30,000 nor was it submitted to KDA but rather Chand’s team. Action is expected against Muhammad Sami, Chand and his team in the coming days.

Chand has amassed massive funds and investigation agencies are working to apprehend him. The name of Ghulam Muhammad, who enjoys the support of senior KDA officials, is also doing rounds. He is accused of illegal signing documents for salaries of ghost employees and earning millions per month. 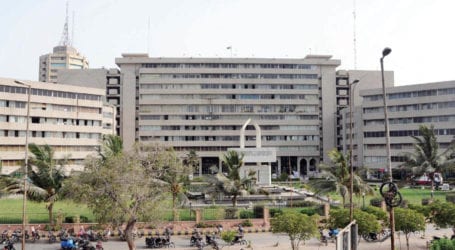 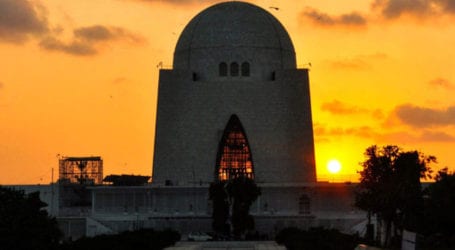 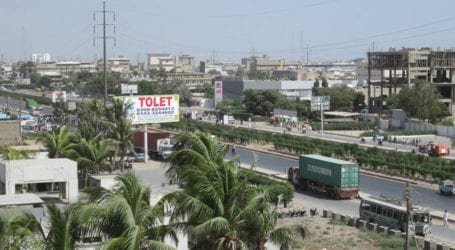