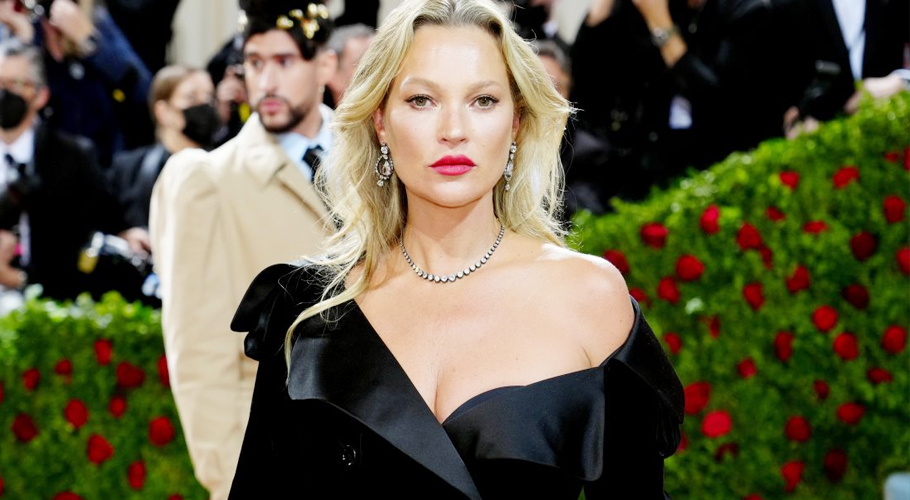 Supermodel Kate Moss has opened up about her traumatic experiences as a teenage model when a photographer forced her to take off her bra at the age of 15.

One of the most recognized models of recent decades, Kate Moss is has been in the fashion world since the age of 14. Now, at 48, she has decided to reveal a traumatic episode that she had to live through at the beginning of her career, when she was just 15 years old.

“I was probably 15, and the photographer told me to take my top off. I took off my top, and he asked me to take off my bra. I could feel that was wrong, so I grabbed my stuff and ran away,” the supermodel said.

On BBC Radio program ‘Desert Island Discs’, and the most recurring theme of the talk was the world of modeling and some of the bad experiences, Kate Moss said the one she remembered most was posing for a bra catalogue.

She said it helped her sharpen her instincts and she knew how to “spot a bad guy from afar”. She added that in her early years, posing topless made her feel “vulnerable and objectified”.

In such a prolific and long career in the fashion world, she has had several traumatic episodes.

In 1992, at the age of 17, she did her first major advertising campaign with actor Mark Wahlberg.

Moss had to take valium to calm her anxiety about doing a nude shoot. 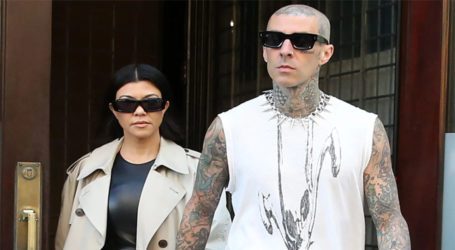 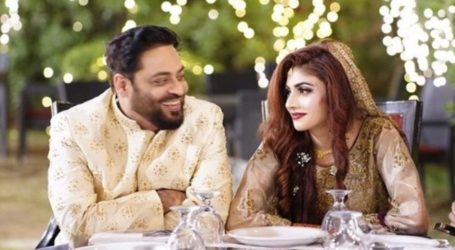 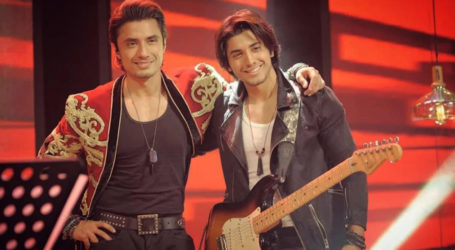