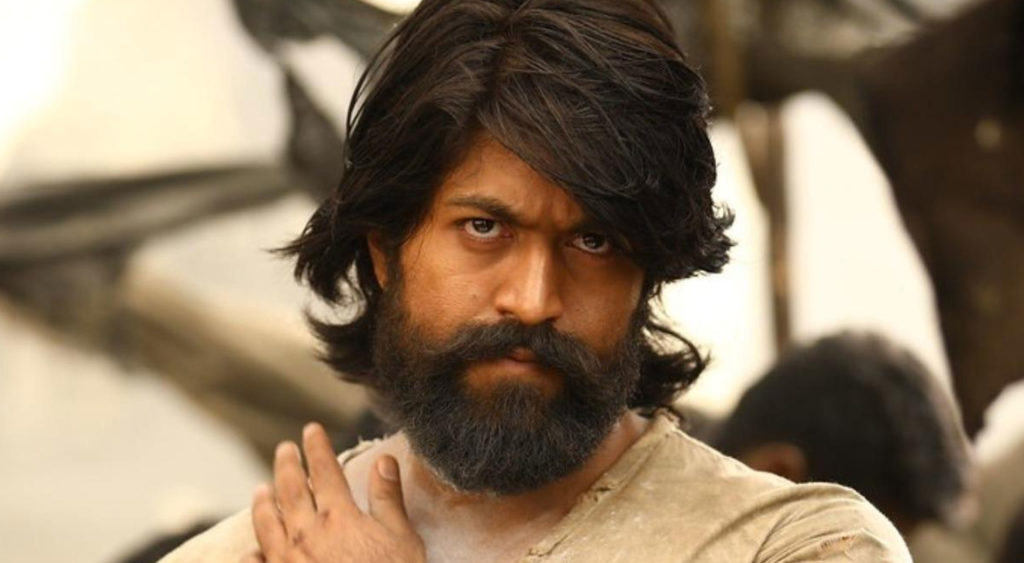 Prashanth Neel’s ‘K.G.F: Chapter 2’, starring Yash, is one of the biggest box office hits this spring, having grossed approximately $120 million worldwide since its April 14 release.

Produced by Vijay Kiragandur for Hombale Films, ‘K.G.F: Chapter 2’ was made on a budget of $13 million and is a sequel to the 2018 film ‘K.G.F: Chapter 1’. Set during the 1970s and 1980s, the film followed the journey of a gangster named Rocky, played by Yash and his bid to gain control of the Kolar Gold Fields.

The sequel continues his journey and the stakes are higher with his opponents including the Prime Minister of India. The film is in the Kannada language with dubbed versions in the Hindi, Tamil, Telugu, and Malayalam languages.

However, the end credits of ‘K.G.F: Chapter 2’ contain an MCU-style hint at a third chapter. “Already we have thought of a lot of scenes, me and Prashanth,” said Yash by adding, “There are a lot of things which we couldn’t do in ‘Chapter 2.’ So we know there are a lot of possibilities, a lot of kick-ass scenes are there. But it’s just an idea. And we’ve just left it there right now.”

The actor feels that there is a lot of potential for collaboration both ways, of Indian cinema going international and the world looking to India. “I know they have got a lot of technology and budgets and all of that but sometimes it’s not just about that, it’s about the content and they also want to see different things, they also want to see other cultures, they want to see our heroes,” said Yash. Indian heroism of late has been working in the West, beyond diaspora audiences, with S.S. Rajamouli’s ‘RRR’ grossing $145 million.

“The kind of market we have got here in India now, that is definitely something everybody wants to capture. And we have another market outside that is untapped,” Yash added. “If the product is good and the people accept it, then you get these numbers. So the world is our territory,” he concluded. 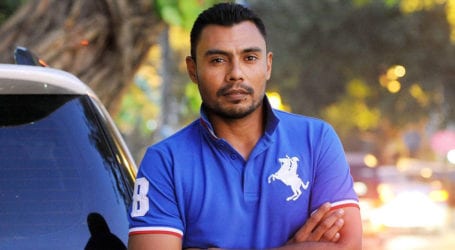 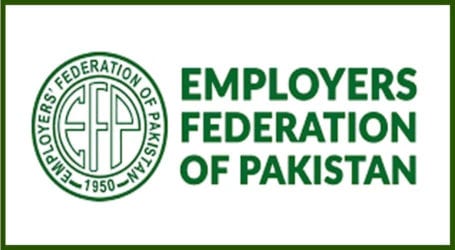 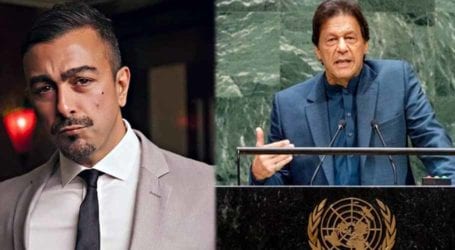