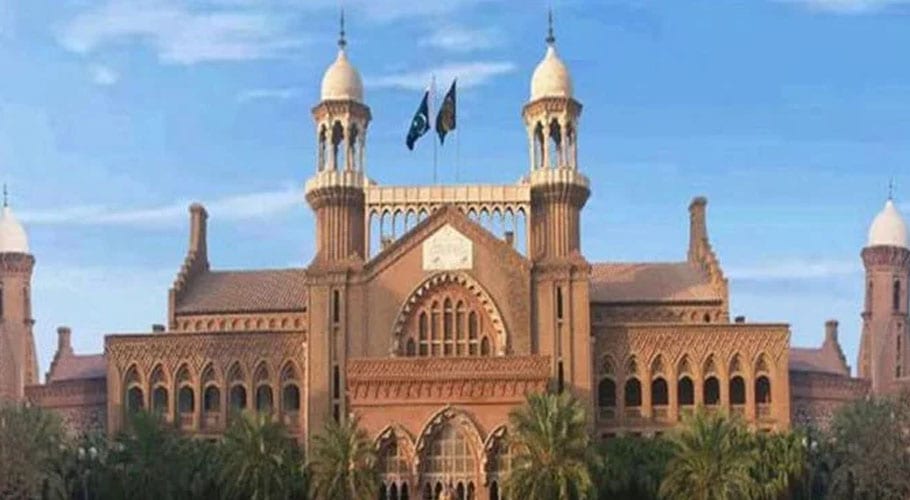 LAHORE: While hearing the Pakistan Three-e-Insaf(PTI) petition against its dissident members in Punjab Assembly, the Lahore High Court (LHC) on Wednesday directed the Election Commission of Pakistan (ECP) and Chief Election Commissioner Sikandar Sultan Raja to submit their responses on April 29.

In the petition, the PTI has asked the court to direct ECP to de-seat dissident PTI lawmakers in the Punjab Assembly, who voted for Hamza Shehbaz during the CM election earlier this month.

Justice Shujaat Ali Khan heard the petition which was filed by the party’s parliamentary leader in the provincial assembly, Muhammad Sibtain Khan.

Earlier this month, PML-N’s Hamza Shehbaz won the election for Punjab chief minister, defeating PTI-PML-Q’s joint candidate, Chaudhry Parvez Elahi. Hamza had bagged 197 votes, including 26 from PTI dissidents, while Elahi did not get any as the PTI and PML-Q lawmakers felt they were not allowed to vote.

Subsequently, Punjab Assembly Speaker Elahi sent a reference against the dissident MPAs to the ECP, urging it to declare them defected from the PTI since they had violated party discipline.

The petition filed in the LHC stated that 25 lawmakers cast their votes in favour of the joint opposition’s candidate Hamza Shehbaz in violation of party directions.

The petition contended that under Article 63-A(1)(b)(i) of the Constitution, if any member of a parliamentary party votes or abstains from voting in the House contrary to any direction issued by the parliamentary party to which he belongs, in relation to the election of a prime minister or chief minister, he may be declared in writing by the party head to have defected from the political party, and the party head may forward a copy of the declaration to the presiding officer and the chief election commissioner and shall similarly forward a copy thereof to the member concerned.

The ECP and the chief election commissioner were “duty-bound to de-seat above-said parliamentarians as they have committed a violation of the party discipline and cast their votes for Hamza Shehbaz but the said [declaration] is pending before respondents”, it said.

It added that the ECP and CEC were “lingering on the matter on one pretext or the other and using delaying tactics to facilitate the defected parliamentarians so they can enjoy as a member of Punjab Assembly for a long time”.

The dissident lawmakers should have been “disqualified” immediately but the ECP and CEC were “facilitating” them so they could cast “illegal” votes on the no-confidence resolution against the Punjab Assembly deputy speaker, it said.

The matter had not even been fixed for hearing yet and no notices had been issued to the lawmakers concerned by the election commission despite the commission being bound to decide the matter within 30 days, it stated.

The petition requested the court to issue directions to the ECP and CEC to decide the matter and “de-seat [the MPAs] immediately”. It also asked the court to suspend the membership of the 25 dissident MPAs while the reference was being heard and to stop them from voting on the no-confidence resolution against the deputy speaker.

The ECP had on Monday issued notices to 46 dissident members of the National and Punjab assemblies, asking them to appear before it on April 28 and May 6, respectively.

The decision was taken at an ECP meeting during which a letter written to the commission by PTI chairman Imran was deliberated upon. 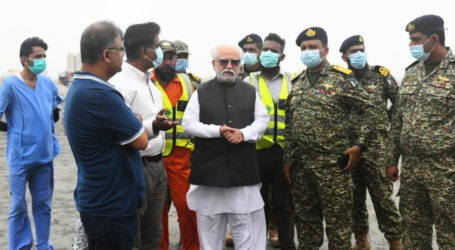 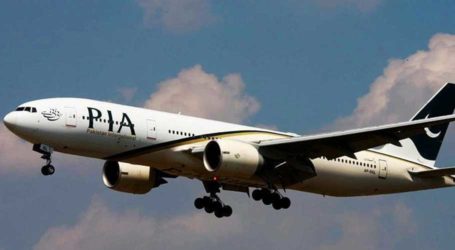 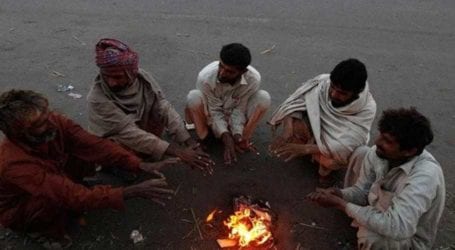