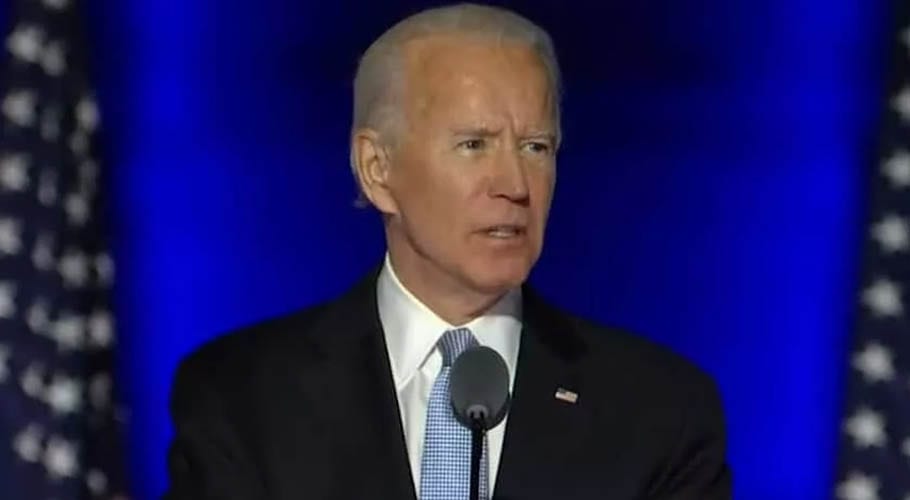 WILMINGTON: Democrat Joe Biden said he would seek to bridge the widening political divide in the United States and stressed the need for unity, strength and faith in the nation in his first speech as US president-elect.

After jogging onto the outdoor stage to the sounds of Bruce Springsteen in his hometown of Wilmington, Delaware, Biden delivered a message of hope and healing to a crowd of cheering supporters and tens of millions more on television.

The victory speech followed a desperately bitter election conducted in the midst of a raging coronavirus pandemic. But instead of sounding triumphant, Biden’s accent was more on changing hearts in a country split down the middle between Democrats and Republicans.

“For all those of you who voted for President Trump, I understand the disappointment,” Biden said. “It’s time to put away the harsh rhetoric, lower the temperature, see each other again,” he added.

Biden heads into his first full day as president-elect on Sunday with key staffing decisions to make as the COVID-19 rages. The always-frenzied 10-week transition period before Inauguration Day on Jan 20 already has been shortened by the extra time it took to determine the winner of Tuesday’s election.

The second Catholic to be elected president, Biden planned to attend church at St. Joseph on the Brandywine near his home in Wilmington, as he does nearly every week. He began Election Day with a visit to the church and the grave of his son, Beau, a former Delaware attorney general who died of brain cancer in 2015.

His top priority in the transition is expected to be quickly naming a chief of staff. Biden suggested during the campaign that his first call after being elected would be to Dr Anthony Fauci, the nation’s top infectious disease expert, but his advisers have not said whether the two have spoken yet.

Biden said on Saturday that he would announce a task force of scientists and experts on Monday to develop a “blueprint” to begin beating back the virus by the time he assumes the presidency. He said his plan would be “built on bedrock science” and “constructed out of compassion, empathy and concern”.

A new day in America has come. Tune in as Vice President-Elect @KamalaHarris and I address the nation. https://t.co/d38F58DHu8

Biden was on track to win the national popular vote by more than four million, a margin that could grow as ballots continue to be counted. He made Trump the first incumbent president to be denied a second term since Republican George H. W. Bush lost to Bill Clinton in 1992.

His running mate, Senator Kamala Harris, used her first address as vice president-elect to showcase her history-make place as the first black woman to become vice president, an achievement that comes as the US faces a reckoning on racial justice. The California senator is also the first person of South Asian descent elected to the vice presidency and the highest-ranking woman ever to serve in government.

“While I may be the first woman in this office, I will not be the last,” Harris said in her speech on Saturday night. To win, Biden successfully unified different wings of the Democratic Party around their universal loathing of Trump, garnering support from progressive insurgents and establishment moderates alike. 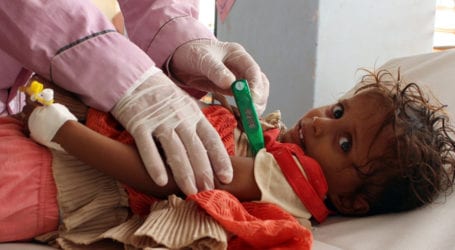 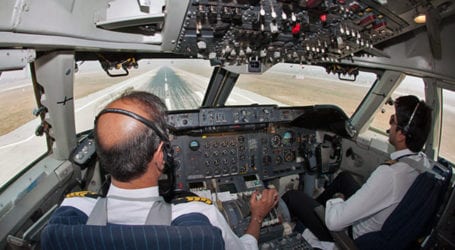 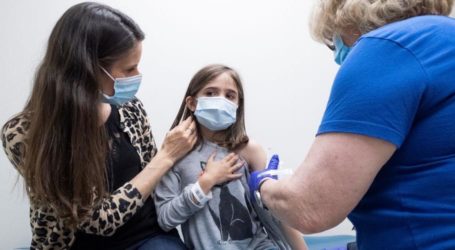