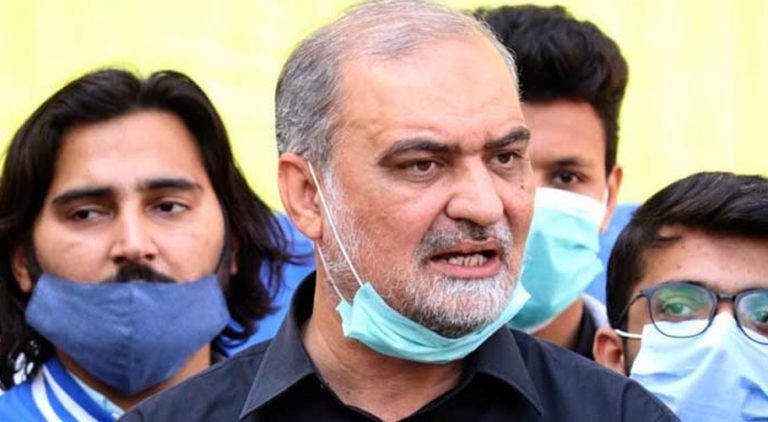 JI Karachi chief Hafiz Naeem ur Rehman has said that his party will hold protest demonstrations at 50 spots in Karachi over surge in street crimes in the city.

JI leader held the government of Sindh responsible for rising street crimes in Karachi. “The ruling class uses 50 pct of the police force for protocol duty,” he said.

“Police stations are involved in crimes,” he alleged. He demanded suo moto action against the patrons of criminal elements.

Hafiz Naeem said that the lives and properties of the citizens have become insecure while commenting on law and order situations in Karachi.

Street crimes are on the rise in Karachi as 11,000 snatching cases have been reported in the metropolis from January 1 till now.

According to the data, policemen, journalists, children, senior citizens, youth and women all have been targeted by the robbers. During the time period, as many as 15 people lost their lives and more than 80 people were injured resisting robberies. 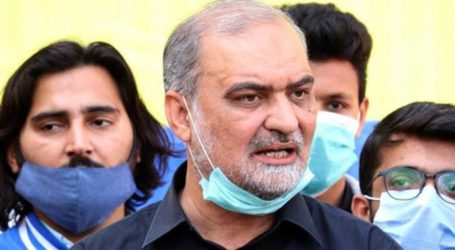 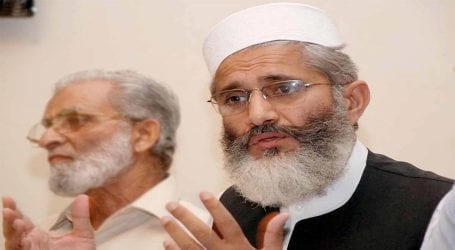