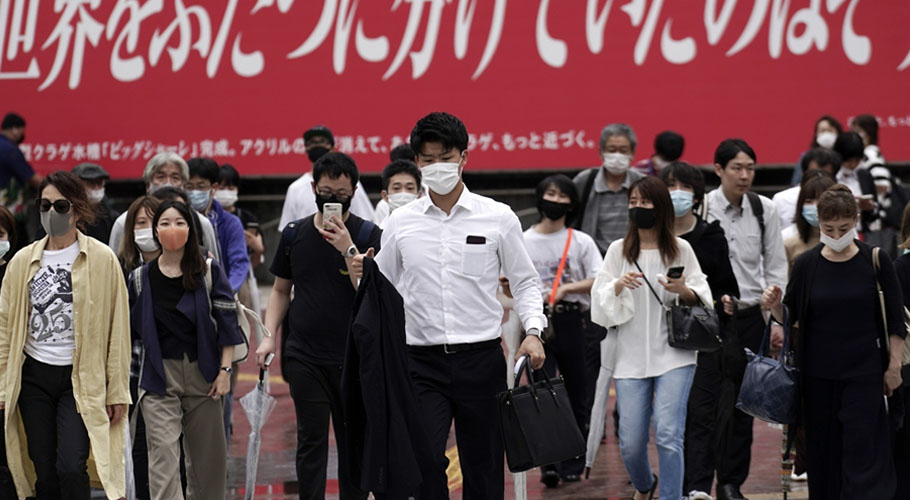 The emergency measures, which largely limit alcohol sales, restaurant opening hours and crowd sizes at large events, have been in place for much of the year, including during the Olympics.

They are due to expire at the end of September, and Suga said there would be no extension due to Japan’s improving virus situation.

“Thanks to everyone’s hard work, the number of daily new infections, which was above 25,000 in mid-August, has come down to 1,128 people as of yesterday,” he said at a ministerial meeting.

“Hospital bed occupancy rates in all regions have come down below 50 percent. The number of severely sick people peaked in early September and continues to fall,” he added.

Nineteen regions, including greater Tokyo, economic hubs Osaka and Aichi, and tourist hotspots Kyoto and Okinawa are currently under the emergency that ends Friday.

Even after the measure expires, Suga recommended that bars and restaurants close at 9 pm. But many are already flouting the rules, saying that virus financial support from the government is not enough to stay afloat.

Japan has been hit less severely by the pandemic than many other countries, recording around 17,500 deaths among its population of 125 million, and the government has never imposed strict stay-at-home orders.

But hospitals have come under strain from several sharp spikes in cases, with the latest wave driven by the more contagious Delta variant.

The nation’s vaccine programme got off to a slow start but has picked up speed, with 58 percent of the population now fully inoculated, more than the United States. 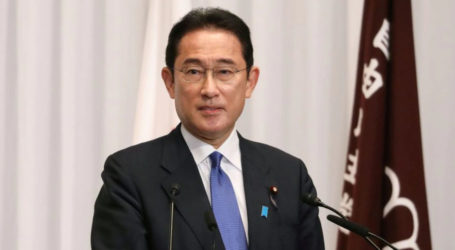 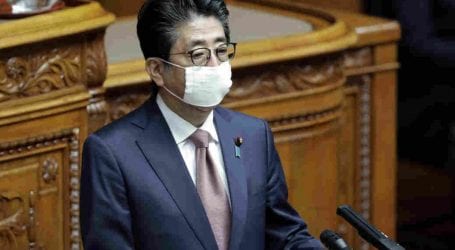 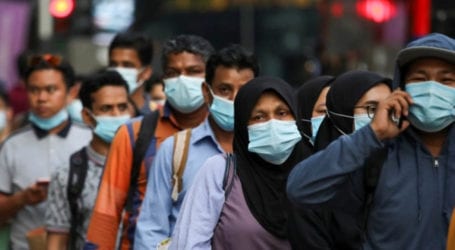