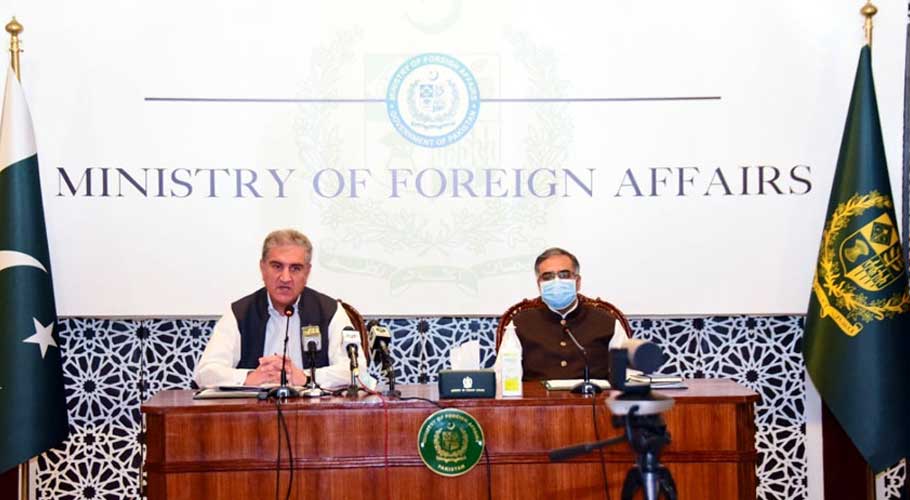 ISLAMABAD: Foreign Minister Shah Mahmood Qureshi on Tuesday has strongly condemned the Israeli violence against innocent and unarmed Palestinians and demanded The Organization of Islamic Cooperation (OIC) in order to effectively raise voice of Muslim Ummah on the Palestinian issue.

Addressing a press conference in Islamabad on Tuesday, referring to his telephonic conversation with his Turkey counterpart, the Foreign Minister said Mevlut Cavusoglu is in Saudi Arabia and during talks with the Saudi Foreign Minister today, he proposed an emergency ministerial level meeting of the OIC.

He said that Israeli forces are continuously committing violence at Al-Aqsa Mosque and injured hundreds of innocent Palestinian people and worshipers.

The Muslim world needs to be mobilized on the issue of Palestine, he said, adding that  the international community must play its part in ending Israel’s violence.

He said that Pakistan expresses solidarity with the Palestinian people and Prime Minister Imran Khan also made his position clear to the Secretary-General of the Organization of Islamic Cooperation (OIC).

Referring the Afghan peace process, the foreign minister said that hopes are high for supportable peace in Afghanistan after the meeting of Army Chief and Afghan leadership.

The US commenced withdrawal of troops from Afghanistan and the responsibility now lies on Afghans, as they have to play a vital part in making their country peaceful, Shah Mahmood mentioned. “Dialogue is the only solution to resolve issues between the Afghan government and the Taliban,” he added.

Regarding prime minister’s visit to Saudi Arabia, FM Qureshi said that the three-day visit was surprising, adding the PM visited on the invitation of the Saudi Crown Prince Muhammad Bin Salman and the nation will soon witness positive impacts of the PM Imran’s visit.

Saudi Arabia needs more manpower for the fulfillment of Vision 2030, and Pakistan will play its key role in achieving Saudi needs, he undercrossed. “As per Saudi officials, 10 million workers will be needed in the future. Saudi Arabia will create 10 million jobs in the next 10 years,” he said. 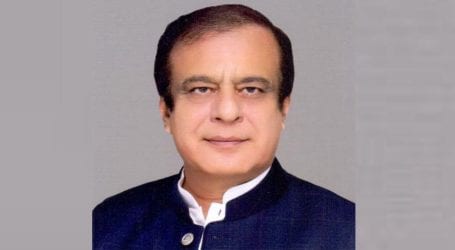 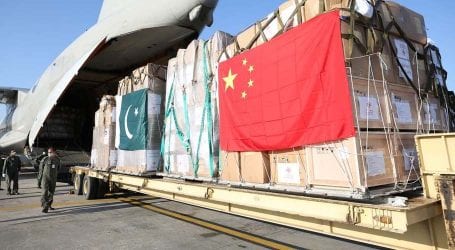 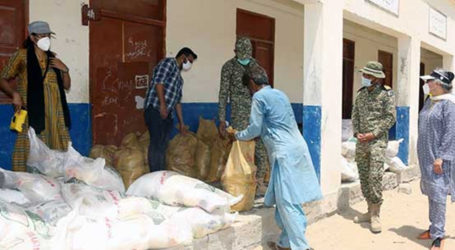