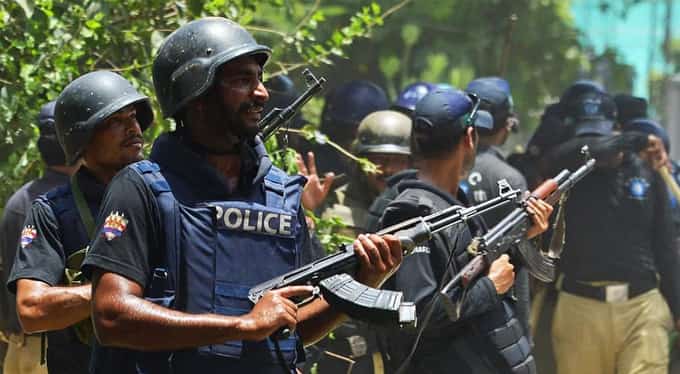 The minister issued a notification stating that in view of the “threat posed by activities of anti-state elements, all provincial and special area governments/ law enforcement agencies (LEAs) are requested to exercise extreme vigilance and be on alert to deal with any untoward situation.”

The death toll from the Anarkali Bazaar blast has risen to three from two a day earlier as law enforcement agencies arrested two facilitators and identified the terrorist involved in the gruesome incident.

Sources informed the two facilitators were arrested from the Ravi Road on Friday morning and investigation is underway after shifting them to an unknown location. The alleged facilitators were taken into custody after being tracked by CCTV cameras, while it was also reported that the terrorist involved in the Anarkali blast has also been identified.

The explosives used in the blast are being examined. According to sources, the current blast is similar to the 2013 Anarkali blast, and there is a possibility that a remote control device was used.

The counter-terrorism department (CTD) and forensics teams have gathered evidence from the blast site, while police have sealed all the shops surrounding the area and closed the roads to and from the market.

Police officials said a first information report (FIR) has been registered on the complaint of inspector Abid Baig and a special team has been formed to track the culprits.

The Mayo Hospital administration confirmed the updated death toll and shared that out the total 25 injured people, 13 were under treatment and 12 had been discharged after receiving necessary medical aid. 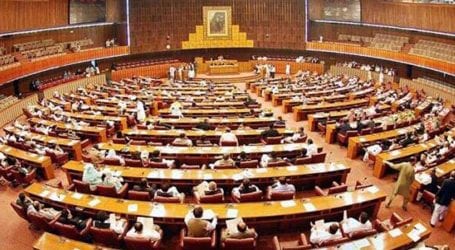 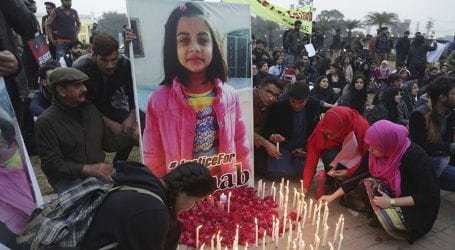 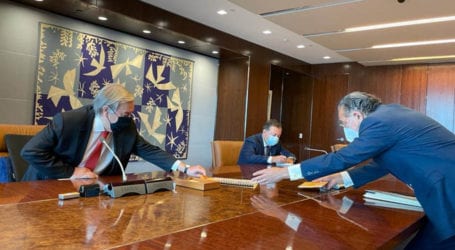