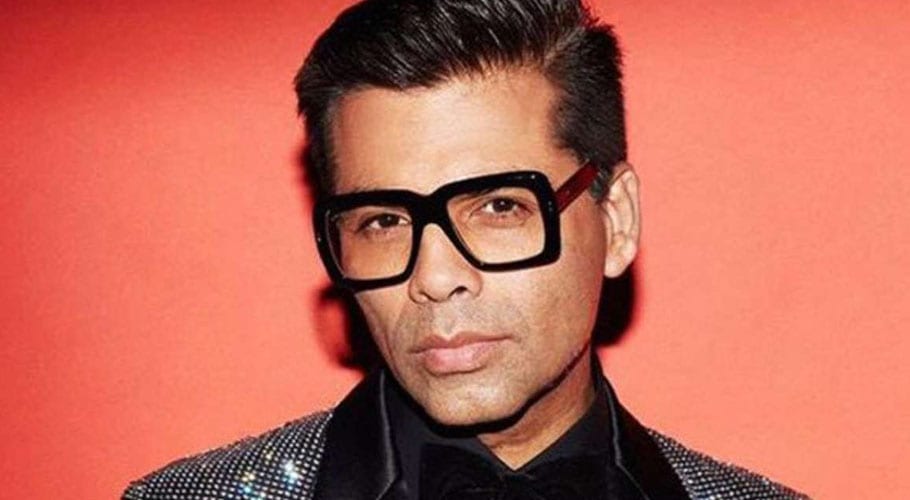 Indian media was quoted saying the officials of NCB, reported that a notice has been issued to Karan Johar over a video of a party that the filmmaker had organised in 2019 and which had gone viral on social media.

The officials of NCB have asked Karan Johar to appear before them, however, the summon has no particular date. The notice has been given with respect to the video which was under circulation. “NCB had received a complaint from Manjinder Sirsa in this regard and was marked to MZU (Mumbai Zonal Unit). To check the veracity of the video, the notice has been sent”, the media stated. 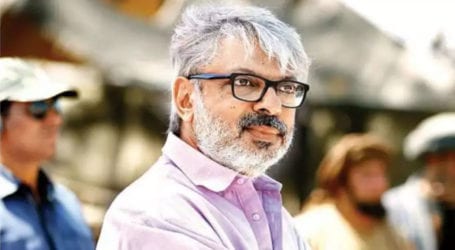 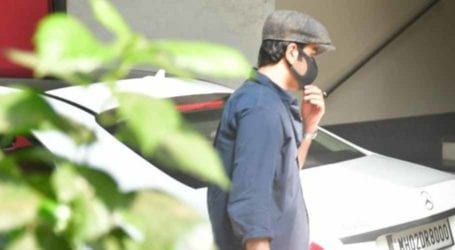 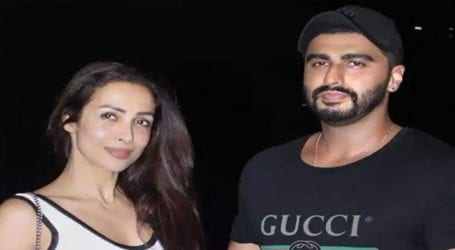