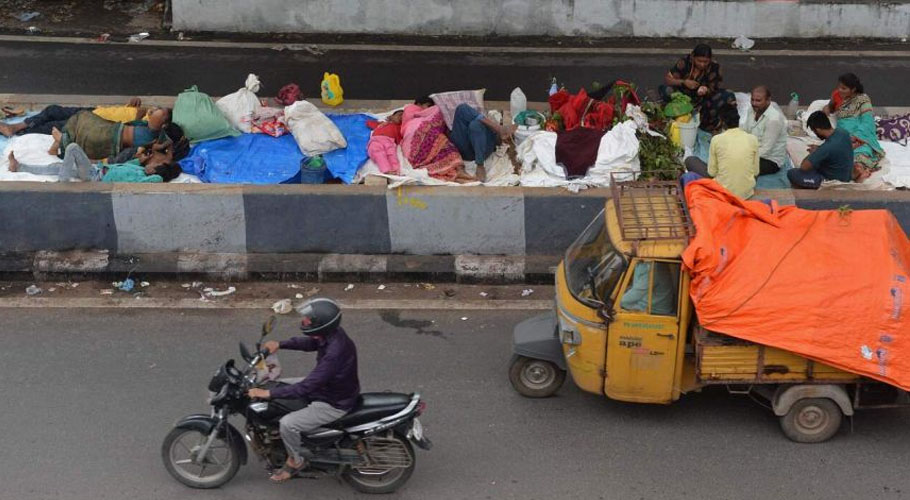 More than 250,000 people were evicted across India during the coronavirus pandemic. Source: AFP
September 10, 2021

NEW DELHI: More than 250,000 people were evicted across India during the coronavirus pandemic, and millions more are at risk of being uprooted as authorities eye projects for faster economic growth, housing rights campaigners warned.

From March 2020 to July 2021, Indian authorities demolished more than 43,000 homes and evicted about 21 people every hour, according to the Housing and Land Rights Network (HLRN), an advocacy group in Delhi.

In nearly all cases, officials did not follow due process including giving sufficient notice, and a majority of those evicted did not receive compensation from the government, it said in an annual report.

“During this lethal pandemic – when people are struggling greatly to survive – acts of eviction and demolition of housing have contributed to grave human rights and humanitarian crisis,” said Shivani Chaudhry, HLRN’s executive director.

“At a time when people were ordered to stay at home, authorities resorted to unlawful demolitions, probably taking advantage of curfew-like conditions when movement of people and access to remedy, including to courts, was limited,” she said.

In Delhi, where thousands were uprooted in the past year, authorities claimed to have only demolished “illegal encroachments”, said Amrish Kumar, a director of the land management unit at the Delhi Development Authority, a federal government agency.

“They were on government land, which is meant for public purposes,” he said. “Some of the informal settlements were eligible for resettlement and rehabilitation, but not all – and they were dealt with according to due process,” he added.

The world over, homeless people and those living in slums have borne the brunt of restrictions to contain the coronavirus and are at heightened risk of infection because of their dire living conditions.

Human rights experts at the United Nations in July appealed to the Indian government to end evictions during the pandemic. More than 4 million people in India are homeless, according to official data, with about 75 million living in slums and informal settlements in urban areas.

The Indian government’s Housing for All plan aims to create 20 million urban homes and 30 million rural homes by 2022. But implementation has been slow, and activists say it does not address the issue of homelessness.

Nearly 16 million people are at risk of being evicted and displaced, according to HLRN, including about 2 million whose claims to forest land have been rejected.

Last year alone, more than 170,000 people were removed from their homes, compared to about 107,000 people the previous year. There is no official data on evictions in India. Nearly half were uprooted for environmental projects, while infrastructure and city beautification schemes made up most of the remainder.

Many evictions were carried out on court orders, including from India’s top court, even as several courts directed authorities not to demolish homes during the pandemic. More than 100 cases related to evictions or rehabilitation are pending at the Delhi High Court. 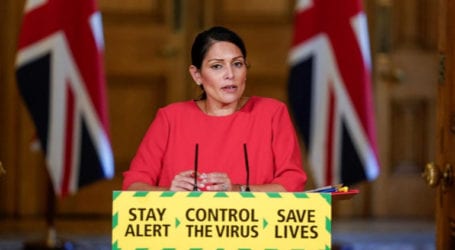 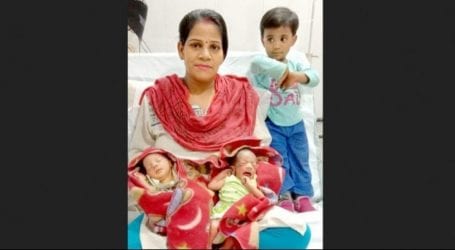 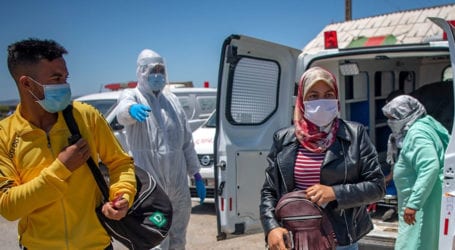