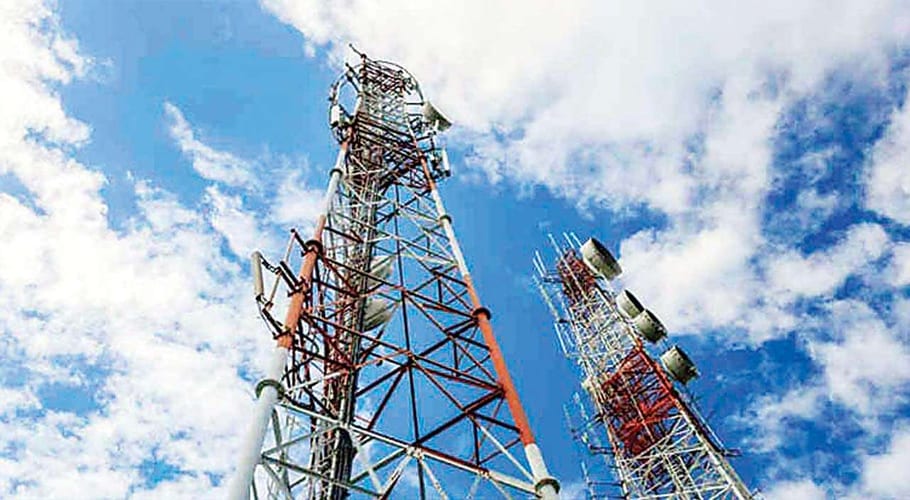 DHAKA: Authorities on Tuesday has said that Telecom regulators in Bangladesh have been instructed operators to shut down border services with India, citing security reasons.

Bangladeshi officials on Tuesday said that Mobile network service has been suspended for one kilometer along the entire Indian border until further notice for the sake of security of the country under the current circumstances.

One official on the declined to be identified said the decision was taken out of fear that Indian Muslims may pursue entry into Bangladesh after India introduced a new law on citizenship that has sparked violent protests across India.

On December 11, a controversial bill was passed by India’s parliament to grant citizenship to non-Muslim immigrants from certain countries.

The bill would require the Indian government to grant citizenship to millions of illegal immigrants from Pakistan, Afghanistan, and Bangladesh who reached India before 2015 but not to Muslims.

Many Muslims in India complain that since Narendra Modi came to power in 2014 they have been made to feel like second-class citizens.

READ ALSO: PM’s to attend WEF summit next month in most friendly budget

Many towns considered to have Islamic sounding names were changed, while some school textbooks were modified to downplay the contributions of Muslims to India. 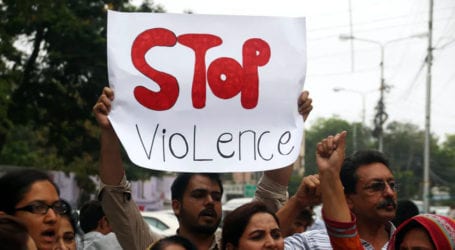 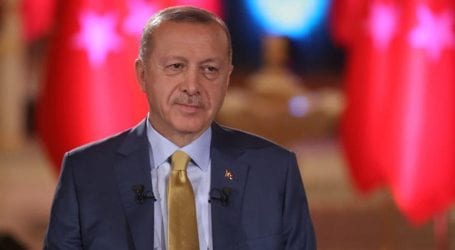 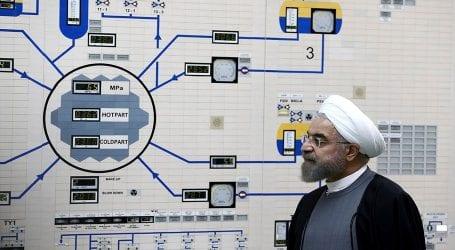