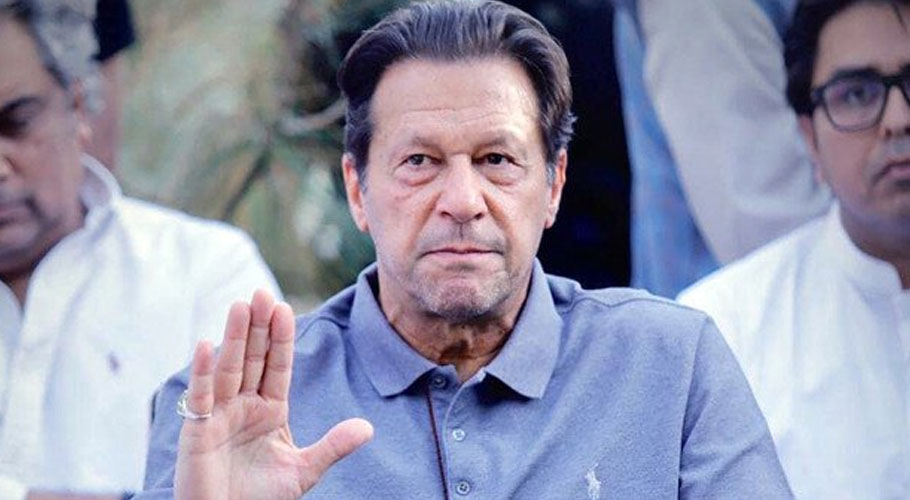 Imran shares video of US analyst to back 'regime change' allegations
May 2, 2022

ISLAMABAD: Former prime minister and PTI Chairman Imran Khan on Monday reiterated his “US regime-change conspiracy” allegations as he shared a video of US defence analyst Dr Rebecca Grant to ‘corroborate’ his claims.

Taking to Twitter, the former premier said that Dr Rebecca Grant’s remarks in a Fox News show removed “all doubts” regarding his allegation that he was ousted from the prime minister’s office last month through a US-sponsored “foreign conspiracy”.

If anyone had any doubts abt US regime change conspiracy this video should remove all doubts as to why a democratically elected PM & his govt were removed. Clearly the US wants an obedient puppet as PM who will not allow Pak choice of neutrality in a European war; pic.twitter.com/rqFW8yQRvZ

Dr Grant was asked on a Fox News programme what the US message to Pakistan should be. To this, she said: “Pakistan needs to support Ukraine, stop looking for deals with Russia right now, limit their involvement with China, and stop the anti-American policies that are part of the reason that Imran Khan, the prime minister, got voted out of office a couple of weeks ago.

Imran Khan also claimed vindication for his stance, saying it should “remove all doubts” about why a democratically elected prime minister and his government were ousted.

In another tweet, Imran asked US President Joe Biden’s administration whether it believed it had increased or decreased “anti-American” sentiment in Pakistan by indulging in what he termed as a “regime-change conspiracy”.

My question for the Biden Administration: By indulging in a regime change conspiracy to remove a democratically elected PM of a country of over 220 mn people to bring in a puppet PM, do you think you have lessened or increased anti-American sentiment in Pakistan?

“My question for the Biden Administration: By indulging in a regime-change conspiracy to remove a democratically elected PM of a country of over 220 [million] people to bring in a puppet PM, do you think you have lessened or increased anti-American sentiment in Pakistan?” he questioned.

Terming the video clip a reaffirmation of “US regime-change conspiracy”, Imran said it was the chief justice of Pakistan’s duty to form a commission to hold public hearings to determine who was involved in it.

After this reaffirmation of US regime change conspiracy that was evident from the cipher message sent by our Envoy in Washington conveying State Dept Lu’s threat, it is surely duty of CJP to form Commission to hold public hearings on who all were involved here in this conspiracy.

Separately, in a video message, Imran said he had presented the “cable” to the nation and sent it to the chief justice, the National Assembly speaker and the president. He had made the nation aware that the government was removed through a “very big foreign conspiracy”, he added.

“We told everyone that it is clear in the cable that a foreign conspiracy was hatched abroad against Pakistan’s democracy and government. Our country’s Mir Jafars and Mir Sadiqs were involved in it,” he added.

However, prominent journalists, incumbent Prime Minister Shehbaz Sharif and other leaders of the then-opposition did not believe the PTI, he lamented. “Later it was all proved. Everyone accepted that the cable is real,” he said.

Referring to Grant’s comments, Imran said the analyst had elaborated that the US “removed” Pakistan’s prime minister because he was trying to formulate an independent foreign policy and remaining neutral in the war between Russia and Ukraine.

Imran claimed that PM Shehbaz would sacrifice Pakistan’s interests for those of the US, limit the country’s relations with China and not do any trade with Russia.

The PTI chairman said that if the Supreme Court did not hold open hearings to “expose the conspiracy” no prime minister in the future would protect Pakistan. 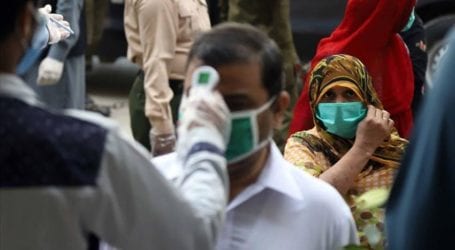 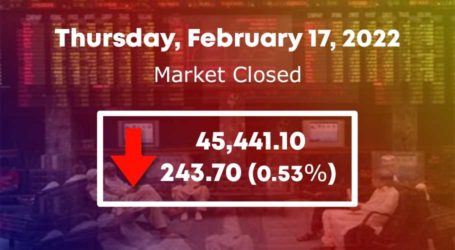 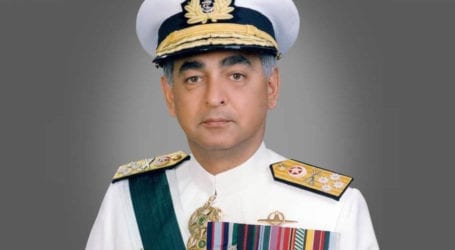