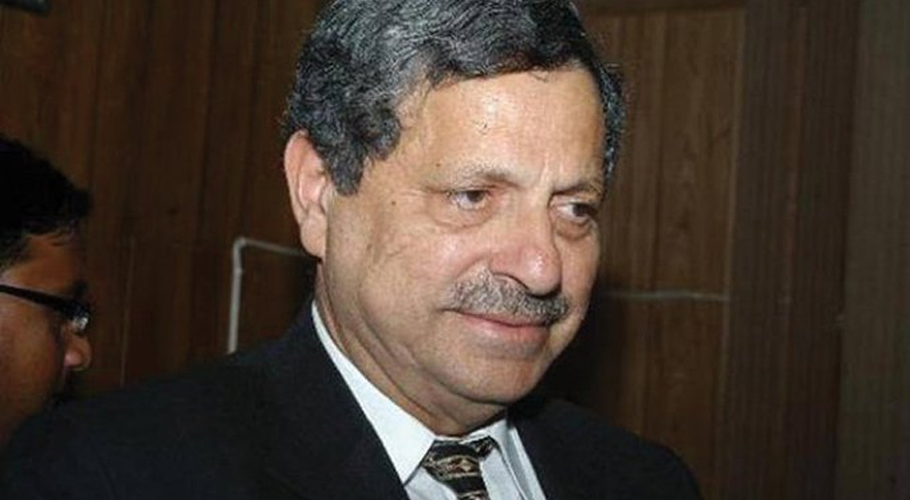 While delving into details of the visit, Hamid Khan said that he met the PTI chairman at his request and discussed the overall political situation.

Speaking to a private channel, Hamid Khan revealed that Imran Khan admitted his blunders with a big heart which damaged the PTI.

During the meeting, Hamid said Imran Khan had admitted that his (Hamid Khan’s) stance and struggle against the establishment’s political role were true.

Hamid Khan said that Shah Mehmood Qureshi had brought Imran’s message to him and asked to meet him. Hamid Khan further said Imran also admitted that he was misled on Justice Qazi Faez Isa reference case.

The senior lawyer said he had met Imran Khan after he filed a reference against Justice Qazi Faez Isa. He said he had told him that the reference was a mistake because the judge was an honest man but Imran got angry at that time and he lost contact with him.

He hoped that Imran Khan would follow his advice as they don’t want party offices. He said he just want the PTI to follow the agenda it had been created for.

Hamid Khan, who was one of the founding members of PTI, disassociated with the party after developing differences with Imran over filing of reference against Justice Isa. He also opposed PTI’s move to discard no-confidence motion through NA speaker’s ruling. 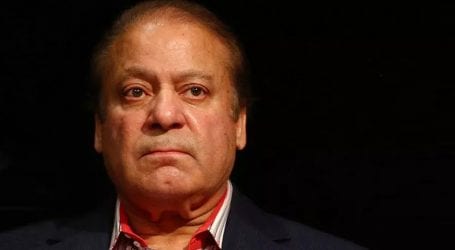 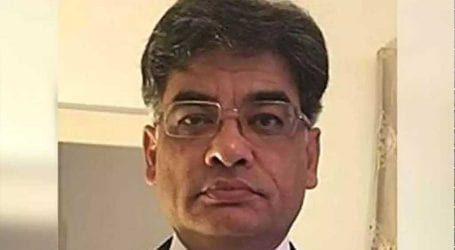 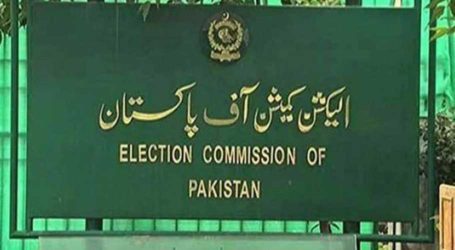