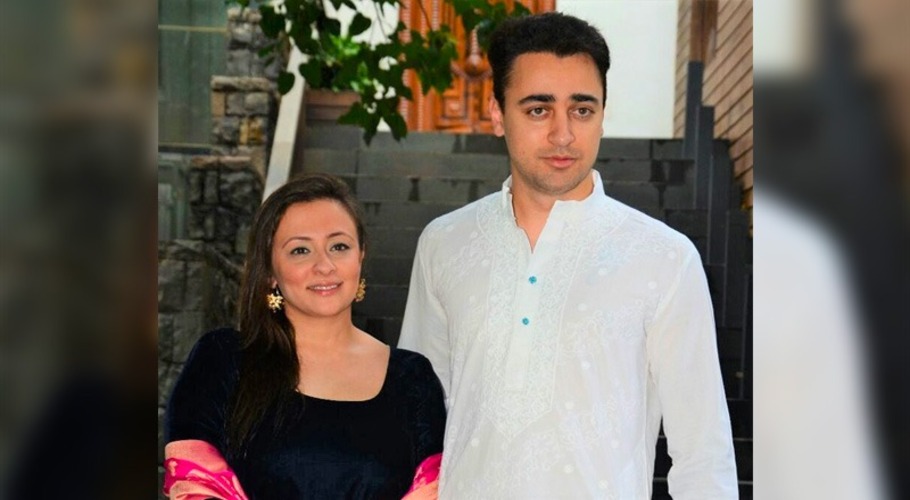 Bollywood actor Imran Khan and his wife Avantika have reportedly decided to part ways after ten years of marriage.

According to Indian media reports, the actor does not want to get back to his estranged wife Avantika, who has also finally understood that nothing can reunite them. She was earlier thinking about giving another chance to their marriage.

In September 2019, Avantika had shared a post on social media about walking away and not seeking someone’s approval, which she later deleted.

The post had sparked off rumours that Imran and Avantika could be headed for a divorce.

Sharing a few lines by musician Morgan Harper Nichols, she had talked about the need to make a brave decision of walking away on her Instagram post. 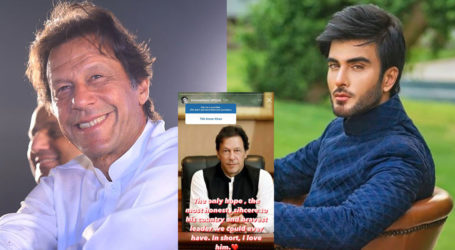 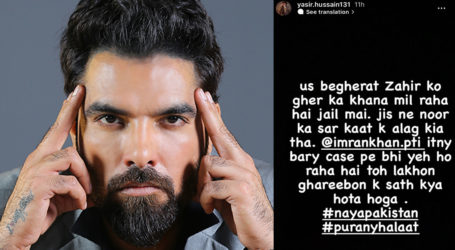 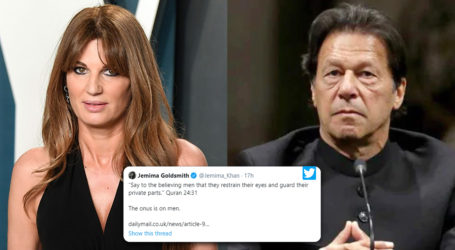