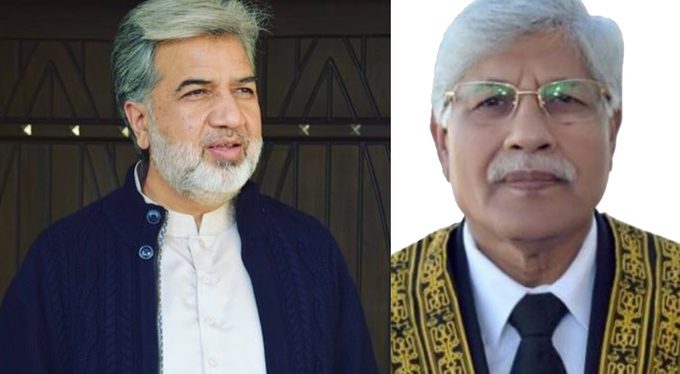 The lawyer informed the court that Shamim wasn’t feeling well as he had arrived last night from Arifwala. He said Shamim’s brother had passed away. During the hearing, he requested IHC Chief Justice Athar Minallah to issue a notice against Faisal Vawda for passing irrelevant statements against Shamim. The IHC chief justice instructed them to file a separate petition in this regard.

IHC Chief Justice Athar Minallah called Mir Shakil-ur-Rahman to the rostrum. The court said there is a difference between social media and newspapers, adding that a newspaper has an editorial policy and editorial control. The IHC CJ maintained that if he did not trust his judges, he wouldn’t have started the proceeding. He said judges are accountable and face criticism but people should trust them or else there will be chaos.

He recalled that a propaganda campaign was launched against him on social media that he had taken a flat in the UK. “If a former chief justice gives an affidavit, will you print it on the front page?” he questioned. Journalist Ansar Abbasi come forward and read the headline of his news article.

The court issued show-cause notices to journalist Ansar Abbasi, editor Amir Ghauri, media owner Mir Shail-ur-Rehman and asked them to submit a reply within seven days. The court also issued a notice for judge Rana Shahmim before proroguing the hearing till November 26 and ordering all respondents to appear before the court.

The Islamabad High Court had taken notice of an affidavit, submitted by the former top judge of the Gilgit Appellate Court who accused former chief justice Saqib Nisar of keeping former prime minister Nawaz Sharif and his daughter Maryam Nawaz in prison till the general elections of 2018.

A high court judge was also named in the allegation and the IHC has started contempt of court proceedings against journalist Ansar Abbasi. The former chief justice of Gilgit Appellate Court, Rana Shamim, has been issued a contempt of court notice along with the chief editor of the newspaper and its news editor. 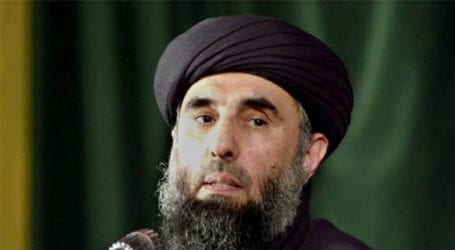 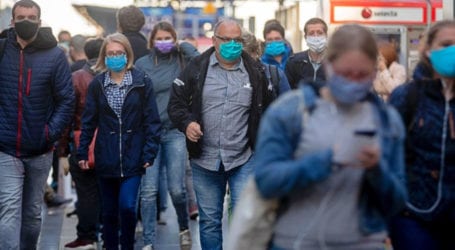 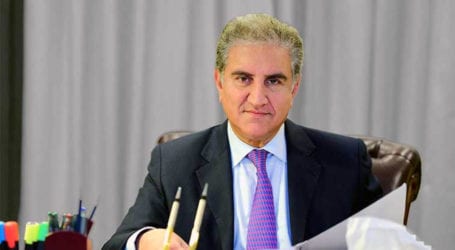