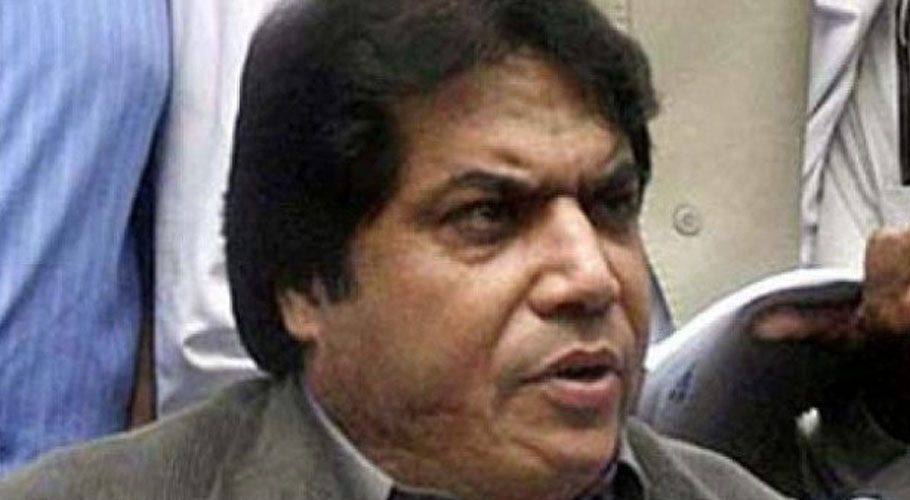 IHC Chief Justice Athar Minallah heard the petition of former Interior Minister Sheikh Rashid against the appointment of Abbasi as a special assistant to the prime minister (SAPM), with the Awami Muslim League (AML) chief appearing before the court today.

The development comes days after the newly appointed SAPM announced a reward of Rs50,000 to anyone who brought him Rashid’s wig, a statement over which PPP Secretary-General Farhatullah Babar had expressed concern.

In the petition filed through his counsel Sajeel Sheryar Swati, Rashid stated that the office of the SAPM required the selection of “people possessing high virtues and strong moral fibre to these important public offices.”

Rashid had contended that Abbasi, “a person with a criminal conviction, particularly a conviction for dealing in narcotics which is an offence involving ‘moral turpitude’,” is unsuitable to hold such a position.

During the hearing earlier today, IHC CJ Minallah called Sheikh Rashid on the rostrum and said that the manner in which allegations are levelled against the courts in the Pakistan Tehreek-e-Insaf (PTI) jalsas is regrettable.

“Do you and your ally party PTI have confidence in the Islamabad High Court?” he asked. “Very important and big cases are pending in the court. If you do not trust the courts, then we can send the case to another court,” IHC CJ added.

Justice Minallah stated that Rashid should also ask the PTI chairman, “if he does not have confidence in the judiciary then we will not hear the case.” He maintained that questions on the judiciary are raised every day in political rallies.

Expressing full confidence in the court, Rashid said that he has come knowingly. Subsequently, the court directed PM Shehbaz to review Hanif’s appointment as SAPM.

Justice Minallah, however, rejected the request to stop the PML-N leader from working as the special assistant and issued notices to the concerned parties, including Hanif Abbasi and the secretary cabinet division. 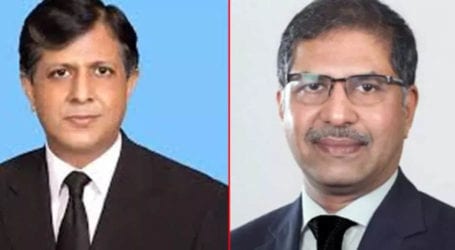 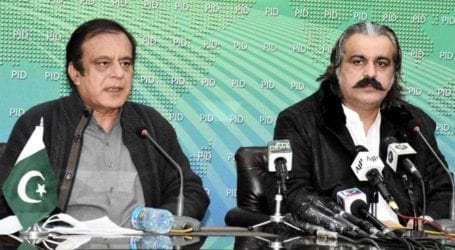 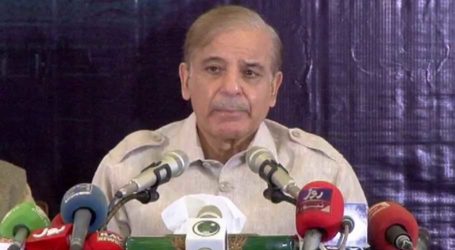