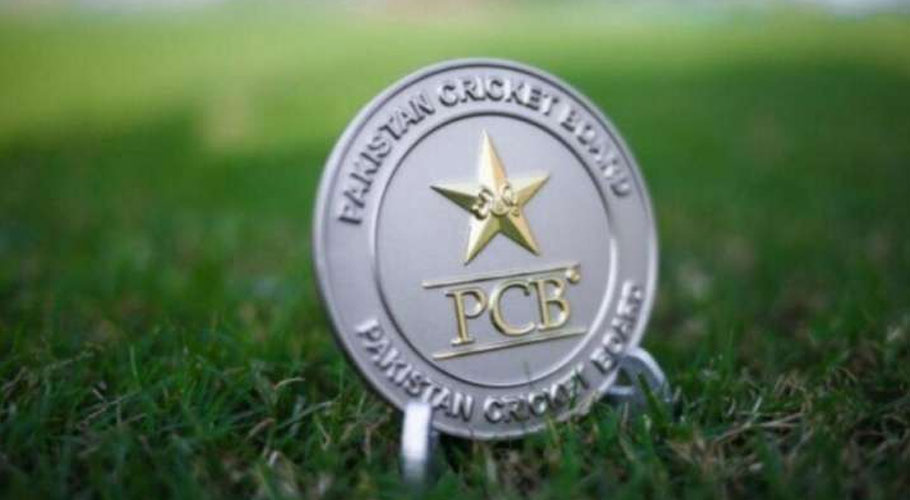 LAHORE: Pakistan Cricket Board’s (PCB) efforts for the democratisation of the game continued in the 2021-22 season as it provided guidance and assistance to the six Cricket Associations (CAs) for the growth and promotion of cricket at the grassroots level.

According to a statement issued by the cricket board, the efforts reaped great benefits for club cricketers with as many as 3,822 club sides across the country playing 7,009 matches.

The six CAs conducted cricket leagues in their respective jurisdictions in the five-month period between October 2021 and February 2022, providing a pathway for the aspiring cricketers to graduate to the apex domestic level and also helping in the unearthing of cricket talent in both urban and rural centers.

Khyber Pakhtunkhwa, whose talent across all rungs continues to dominate the domestic scene, saw 844 clubs play 1,530 matches from 13 November 2021 to 20 January 2022. Central Punjab and Sindh had the next best number of club participation with 788 and 670 sides playing 1,482 and 1,172 matches, respectively.

The club cricket leagues in the Balochistan, Central Punjab, Northern, Sindh and Southern Punjab began on 20 October 2021 and finished early this year.

In a statement, Director High Performance Nadeem Khan said: “Club cricket acts as a feeder for domestic cricket and it was vital that we created an atmosphere in which our six Cricket Associations were able to maximise cricket at grassroots.

“The PCB aims to continue to work closely with the six Cricket Associations so that we can collectively provide maximum playing opportunities to the budding cricketers in an effort to help them achieve their career objectives,” he added.

In the coming months, the PCB will run an independent scrutiny process to further boost the development of the game at the club level.

Southern Punjab’s school league saw 184 schools compete in 295 matches from 15 November 2021 till 5 January 2022, while 162 schools in Central Punjab have played 458 matches to date with the two-day league presently ongoing.

Earlier in the month, Dar-e-Arqam Lahore won the Central Punjab Weekend School Championship 2021-22 on the basis of first innings lead in a draw against Divisional Public School Faisalabad at Pakistan’s home of cricket, the Gaddafi Stadium. The final was televised on PTV Sports.

These schools matches were in addition to the 16 U13 and 31 U16 matches, which were organised by the PCB as part of the National U13 and U16 Cups held between 27 January and 7 February. 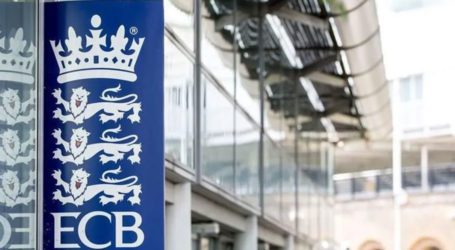 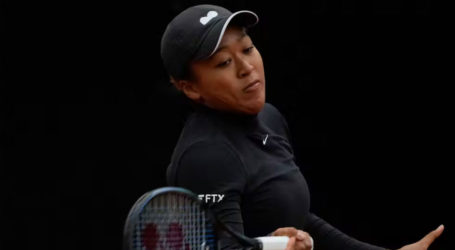 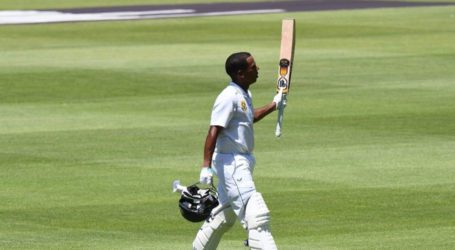