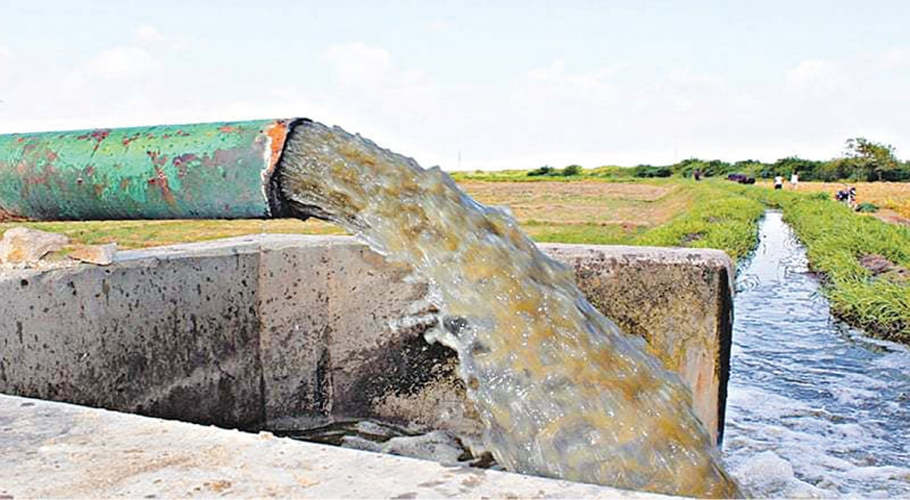 The water crisis in Sindh has intensified, the Indus River has dried up and standing crops have been damaged due to a lack of water in the canals.

According to experts, March was the hottest month in Pakistan in the last six decades, after which it was expected that the melting of glaciers in the northern areas due to the heat would increase the amount of water in the rivers, but this did not happen. Water scarcity in the country’s rivers has further increased.

Cause of water shortage

According to the federal government agency IRSA, the total shortage of water sources in rivers and dams across the country at present is 38% above average, including 13% in Indus and Tarbela dams, 46% in Kabul, Jhelum, and Mangla dams. 44%, 48% in Chenab river and 66% in other sources.

Experts say this year has been the worst in terms of drought and snowfall. According to him, the agriculture in Sindh at present is entirely due to the river Indus, it is not a matter of today but of hundreds of years.

Most of the country’s experts say that water is more dependent on snowfall in March, April, and early May. Glacier ice begins to melt after May and its water begins to flow into rivers. But now there has been less rain and less snow in winter, due to which water was low in March and April.

It is to be noted that dams have been built on Indus and other rivers. Their natural flow has been stopped or affected and this also affects Sindh. Now while distributing water, it is not considered when Sindh needs water.

The weather in Sindh province is one month ahead of Punjab province ie in Sindh the summer season starts one month before Punjab which is why the Rabi season also starts earlier. While wheat is being cultivated in Punjab, it is time to harvest wheat in Sindh.

According to experts, Sindh usually needs water in March and April. At present water is not supplied to Sindh. This water supply to Sindh starts in May and June. Now it also happens that this water is supplied first to Punjab and then to Sindh, with the result that Sindh’s crops are deteriorating due to water scarcity.

Experts warn that water shortages in Sindh this year may be historic. As a result, standing crops have deteriorated. The land cannot be prepared for new crops. Farmers and landowners have been raising their voices about water scarcity but no one has heard their voices.

In a statement, the assistant engineer of Keenjhar Lake said that the water supply to Karachi would be cut off when the water level reached 42 feet. He said that 1200 cusecs of water are supplied to Karachi daily from the lake.

Recently, a five-foot breach occurred in the canal supplying water from Hub Dam to Karachi. But the Bulk Department of Waterboard showed criminal negligence in this regard, which not only caused a crack in the canal of Hub Dam but also stopped the supply of 100 million gallons of water to the citizens of Karachi.

Sindh Information Minister Sharjeel Memon had said in a statement that Sindh was facing a severe water shortage and the federal government should take immediate action on this serious issue as Sindh and especially Karachi has an important role to play in the national economy.

He warned that the country’s economy was already facing many challenges, in which case water scarcity would further aggravate the economy, water scarcity was affecting Sindh’s agricultural production and orchards, and farmers and Farmers are worried that the cost of crops is not being met.

Experts believe that a strategy should be formulated to immediately improve the situation of the Karachi Water and Sewerage Board (KWSB) to solve the water problem in the largest city in the province.

KWSB is responsible for the production, transmission, treatment, and distribution of domestic water to the citizens of the city as well as managing the city’s drainage. Unfortunately, this organization has not performed well in fulfilling all these responsibilities and the water situation in the city will remain the same until the working procedures and governance structure of the institution are improved.

Experts also say that water should be released in the country’s dams with proper strategy as no strategy is formulated which is why all the dams become empty when the time comes. 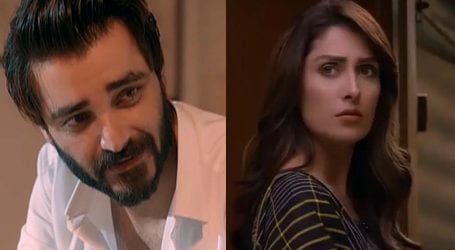 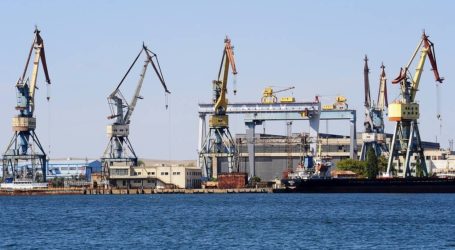 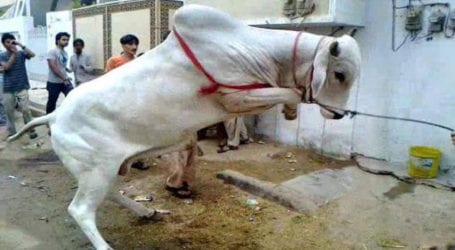