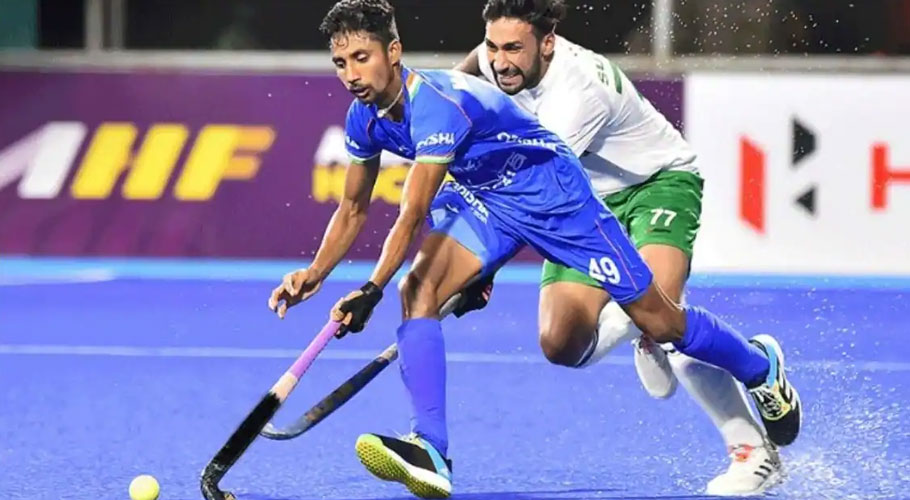 JAKARTA: Pakistan’s Abdul Rana scored a late equaliser to cancel out Karti Selvam’s goal as they held India to a 1-1 draw in opener of the Hockey Asia Cup at the GBK Sports Complex Hockey Stadium in Jakarta, Indonesia, on Monday.

Debutant Karthi scored a goal for India in the first quarter, while the equaliser from Pakistan came in the dying minutes of the game.

India started off with the proceedings with a first-quarter goal from a penalty corner, which proved to be the game decider. They managed to hold on the 1-0 in the first quarter.

Though Pakistan had some changes, they failed to convert any of them. Pakistan started off the second quarter with a positive intent. Arfaz had two opportunities in the opening five minutes, which he failed to convert.

The Green Shirts made some good attacking moves, but they were lacking the final touch in India’s half. The score remained the same till half-time.

Pakistan started the second half in a similar fashion, playing aggressive hockey. They created three to four chances in the third quarter, but none of them were converted by the forward.

Meanwhile, India, who managed to win eight penalty corners in the game, showed their inexperience as they failed to convert on seven occasions.

Fourth-quarter was pure entertainment from both sides thanks to series of attacks. However, Pakistan had the last laugh after scoring a last minute equaliser to keep their hopes alive for World Cup birth.

The Asia Cup is being held after a gap of two years as it was postponed last year due to the Covid-19 pandemic. The top three teams at the end of the Asia Cup will qualify for next year’s FIH Hockey World Cup, to be held in Bhubaneswar and Rourkela.

Both India and Pakistan have won the tournament three times each, while South Korea is the most successful team having clinched the title four times out of 10 previous editions. They are placed in pool A with Japan and hosts Indonesia, while, Malaysia, Korea, Oman, and Bangladesh are grouped in pool B. 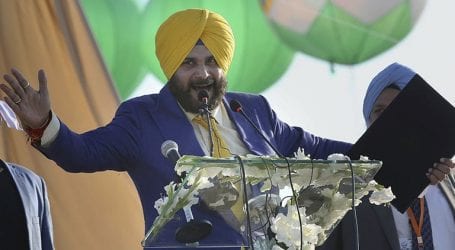 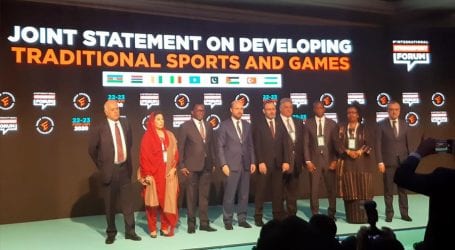 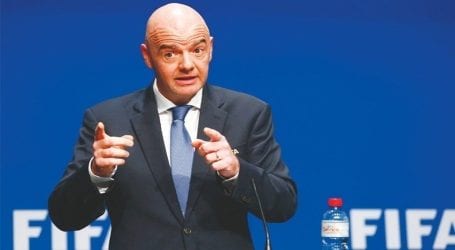