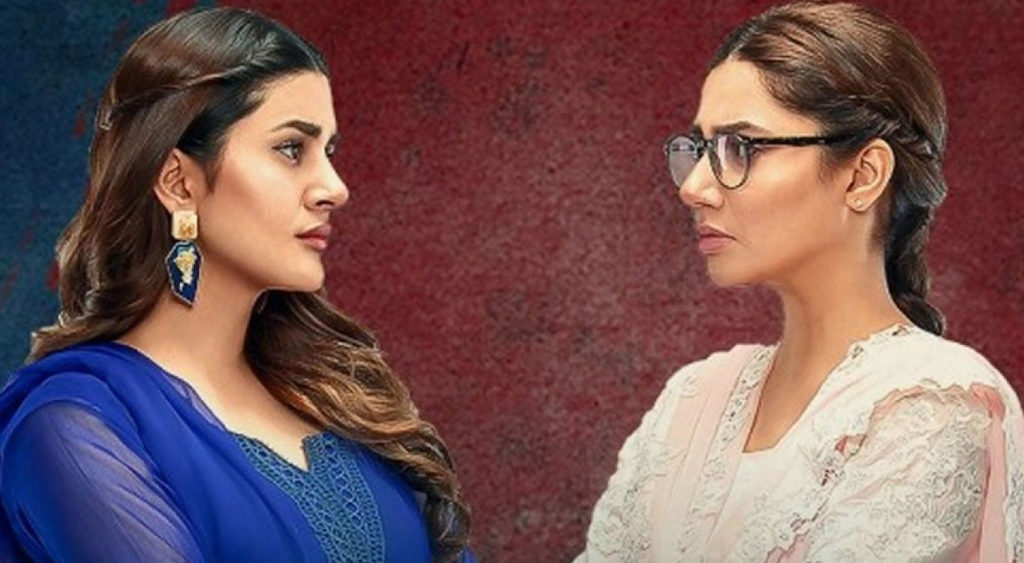 The story revolves around Mehreen, played by Mahira Khan, Mashal by Kubra Khan, and Aswad, played by Usman Mukhtar who are cousins.
August 5, 2021

The star-studded drama includes Mahira Khan, Kubra Khan, and Usman Mukhtar. The drama serial has already garnered a lot of attention because of the star cast and interesting storyline.

The story revolves around Mehreen, played by Mahira Khan, Mashal by Kubra Khan, and Aswad, played by Usman Mukhtar who are cousins.

Unfortnelty there is a term that goes completely unnoticed in Pakistan while upbringing a kid and i.e. childhood trauma and yes it exists. The drama has highlighted such trauma that how it affects a child badly.

How Mehreen, who was a star kid among others; good in studies, well dressed, and a joyous kid, is suddenly shunned away by her maternal family members after his father becomes a drug addict.

Mehreen and Mashal are cousins and live under the same roof after Mehreen’s father dies and her mother marries another man. Left at her maternal grandparent’s house, Mehreen is now an asthma patient.

Both cousins go to the same university but Mehreen goes by bus and on other hand, Mashal drives a car. Mehreen has to do her own chores along with what others demand and Mashal’s every task is completed by a domestic worker.

Mehreen and Mashal who were once friends in childhood grew up to be apart and distant from each other. Why? It was in the initial scenes that how Mashal’s mother compared her again and again with Mehreen constantly making Mashal naturally jealous and insecure of Mahreen.

A domestic worker, who has been working in the house since childhood, adds fuel to fire more by backbiting and creating misunderstanding among cousins.

Aswad is shown, in his childhood, was seen a fonder of Mehreen as he appreciates her honesty and calls Mashal’s nature as a cheater. However, while growing up, he can be seen growing more closer to Mashal. 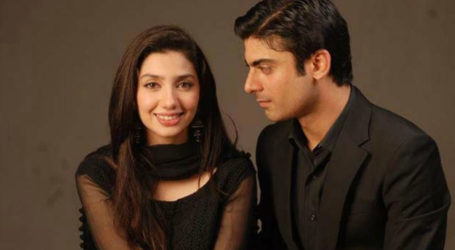 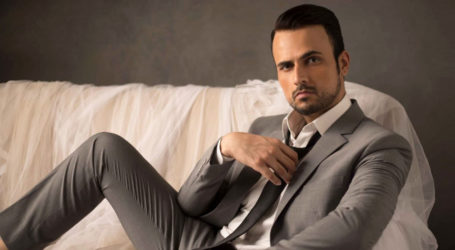