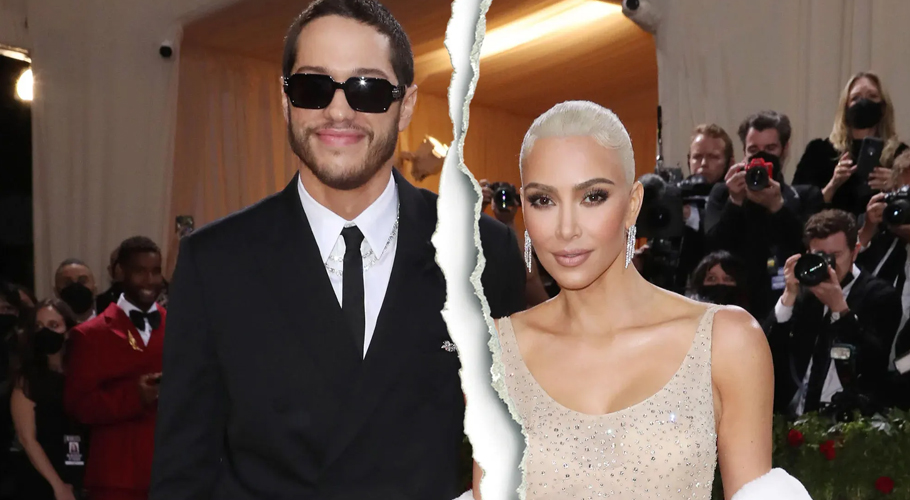 Reality star Kim Kardashian has recently become single Kim Kardashian after she broke up with Pete Davidson and decided to just be friends after nine months of dating.

A source revealed how the couple was trying to make long-distance work while Pete was filming in Australia.   Kardashian and Davidson’s unexpected romance began after her inaugural hosting gig on ‘SNL’ in early October 2021.

Shortly after, the two were seen holding hands on a roller coaster before going on various dates in New York City. A source said that at the time the reality star was ‘intrigued’ by the funnyman, but no labels were immediately put on their apparent tryst.

Read more: Kim Kardashian does not mind eating feces if ‘it makes her look younger’

Davidson then traveled to LA to celebrate his 28th birthday with Kardashian and her momager, Kris Jenner. The trio even wore matching SKIMS pajamas, further raising questions about the status of their relationship. On November 18, Page Six exclusively confirmed that the two were officially a couple.

There are reports that Kim Kardashian and Pete Davidson’s age difference might have caused them to split earlier this week. ‘Pete is 28 and Kim is 41 — they are just in very different places at the moment,’ the insider claimed.

The source said that Kardashian — who runs multiple businesses and stars on a reality show — was ‘totally exhausted by this relationship and other things going on in her life.’ 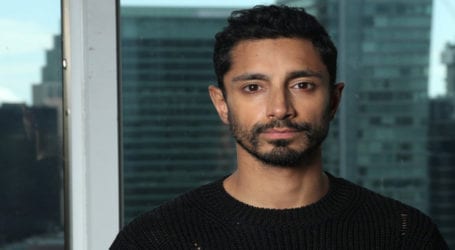 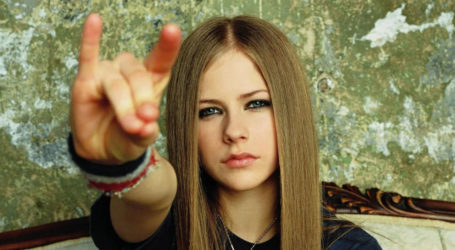 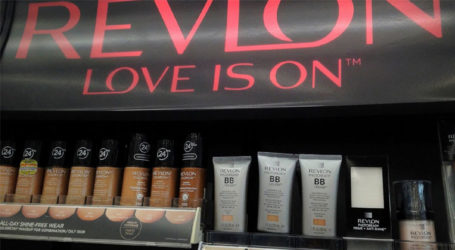