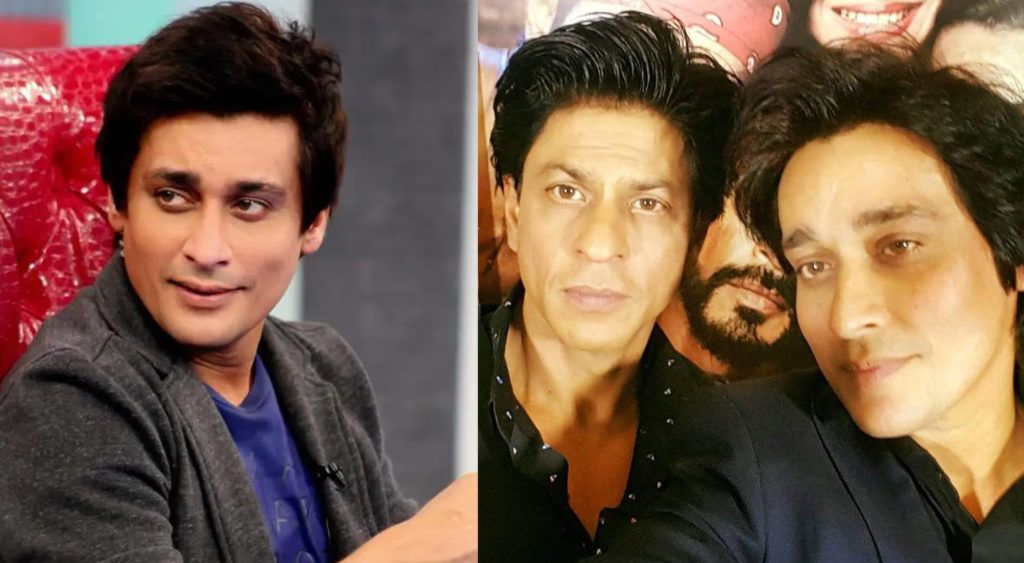 Pakistani actor Sahir Lodhi, who is often associated with Bollywood superstar Shahrukh Khan because of his resemblance with him, recently revealed how he met the Bollywood Badshah.

Talking about his interview with the Zero actor, Sahir Lodhi briefed about his first interaction with Shahrukh Khan and said, during the interviews, one of SRK’s teams told him that he can go and interview.

Upon entering where SRK’s team was waiting, Sahir Lodhi was noticed suddenly when a girl from SRK’s team saw him  and said, “You (Sahir) look like my boss.” To which Lodhi said, “Really?”

Sahir while continuing the store told, “Then Kajol entered and said ‘Oh My God, that’s you?’, I said, ‘okay..’. Then, finally, Shahrukh Khan arrived in the room, we both looked at each other, he smiled and said ‘You are very handsome’.”

Talking further about Shahrukh Khan, Sahir Lodhi said, “He is an amazing person and he is very down to earth, when we met, we instantly connected, it was a very nice interview.” 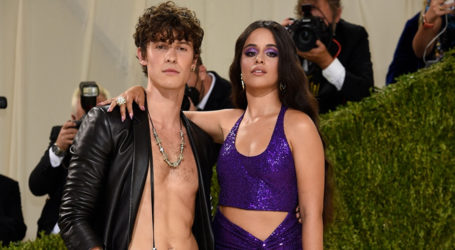 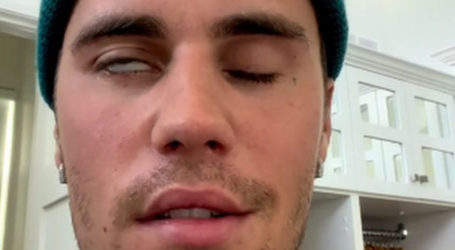 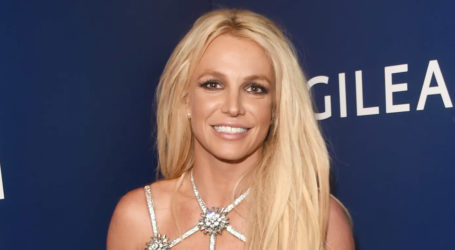