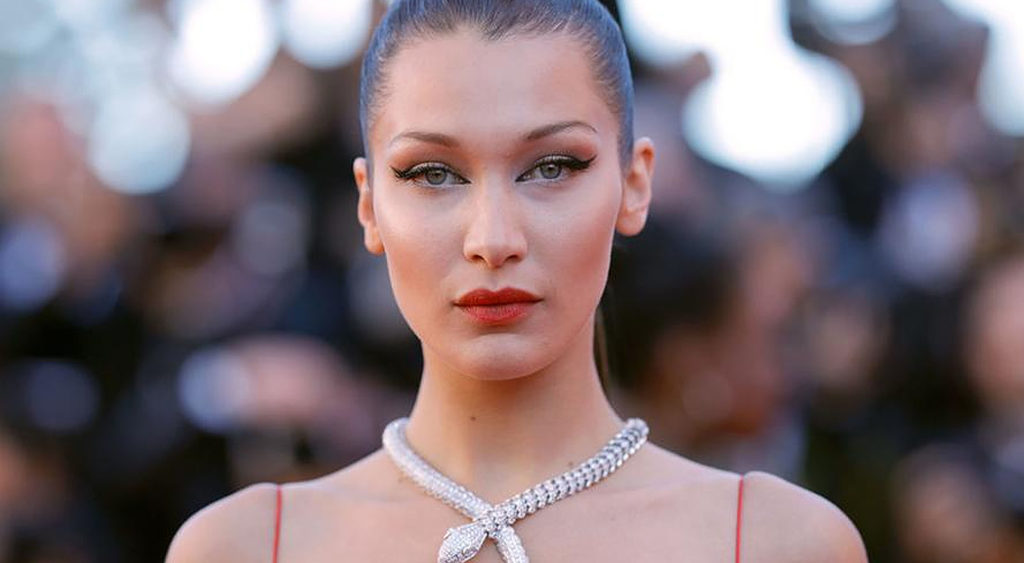 There are reports that famed model Bella Hadid has lost a major deal by Dior for standing against the Israelis in support of Palestine.

Bella Hadid had protested in a pro-Palestine rally to march against the Israeli aggression on Palestinians. “The way my heart feels. To be around this many beautiful, smart, respectful, loving, kind, and generous Palestinians all in one place… it feels whole! We are a rare breed!! It’s free Palestine till Palestine is free!!! P.s. The Palestinian drip is real #FreePalestine,” she wrote on her Instagram.

Soon after her stance as a pro-Palestine surfaced online, there were rumours that Dior has cut off ties with Bella over the recent controversy. However, the news was were turned by fashion watchdog Diet Prada in a post that confirmed that the brand’s association with Bella Hadid is still going.

“Rumors that both Dior and Michael Kors terminated their contracts with the half Dutch and half Palestinian model surfaced some time around Wednesday evening, coming to a head on Thursday morning as Twitter was flooded with tweets from netizens who were dismayed and upset at Dior’s apparent decision. It was later revealed that a viral tiktok, which misspelled Palestine as “Palestine,” may have been responsible for spreading the misinformation,” the official posted.

t conclded, “Now, multiple sources within LVMH who requested anonymity have confirmed that Dior is standing by Hadid, who has been the face of Dior Beauty since 2016. “LVMH’s stance on politics is neutral, but they are not cancelling Bella’s contract,” one source said. “A lot of people inside the company are supportive of what’s going on because of BLM,” another source said. “The death of George Floyd has contributed directly to people speaking up for injustices around the world… people have had enough.” The supermodel had been facing a backlash globally for supporting Palestine. 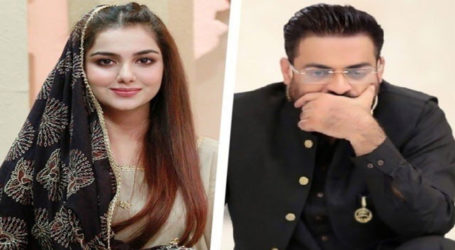 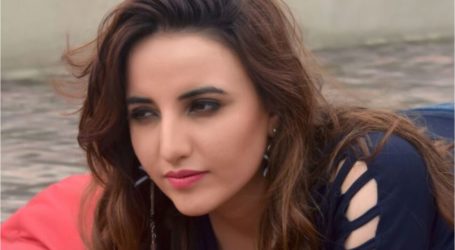 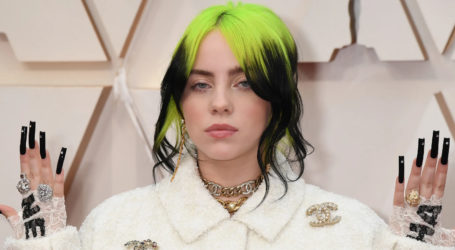