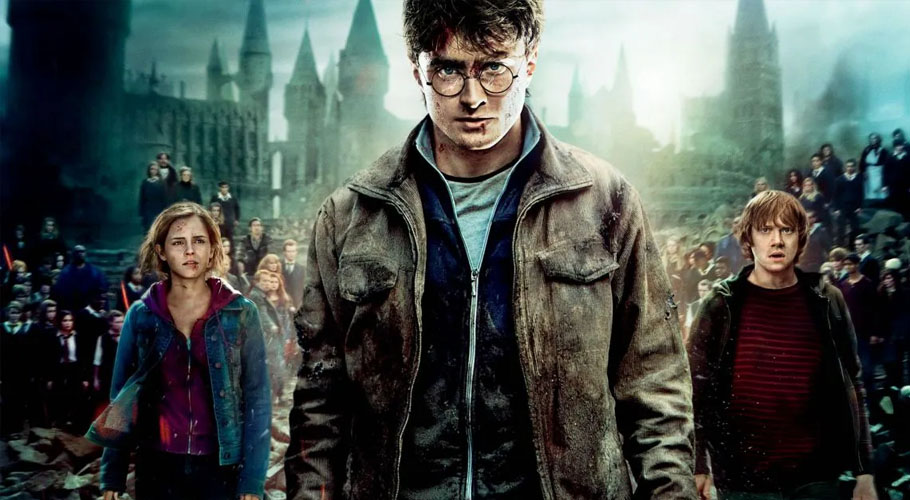 The creators of the iconic movie series, Harry Potter’s creator have hinted that they are planning a plausible reunion for the cast on the movie’s 20th anniversary.

As per details, the Warner Bro’s had planned to reunite a friend’s style reunion. In which the three lead stars Emma Watson, Daniel Radcliffe, and Rupert Grint along with others were approached in a TV blockbuster event.

Moreover, the event would be filmed at the Warner Bros Studio Tour London later this month. The insiders revealed, “The proposed show is being shrouded in secrecy as franchise bosses want to get talent locked in first. It would be amazing if they pull it off and they have offered big money to the cast to reunite.”

The insider added further, “Many of the actors have moved on, but the movies launched them to superstardom.” However, it’s not clear whether JK Rowling would be involved in the event or not.

Meanwhile, Harry Potter is based on seven fantasy, witchcraft novels of J.K Rowling. The novels and the series show the lives of a young wizard, Harry Potter, and his friends Hermione Granger and Ron Weasley, all of whom were students at Hogwarts School of Witchcraft and Wizardry away from the world to practice their magic and fight an evil wizard. 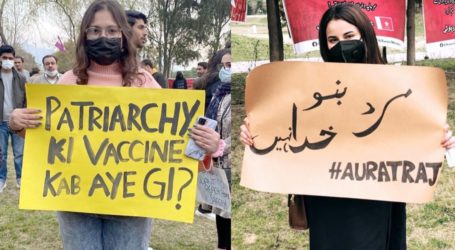 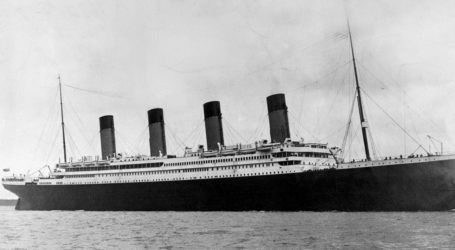 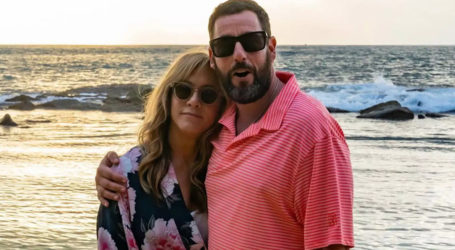