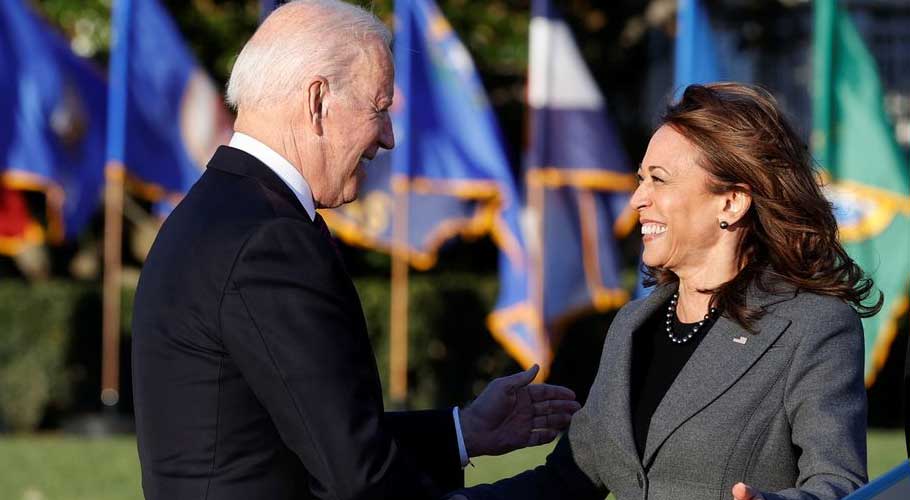 Biden has 'resumed his duties' after briefly transferring power to Harris. (Reuters)
November 19, 2021

WASHINGTON: Kamala D. Harris on Friday became the first woman to serve as acting president of the United States, as President Biden was briefly placed under anesthesia for a routine colonoscopy.

According to a statement issued by the White House, President Joe Biden has reassumed authority after briefly transferring power to Vice President Kamala Harris for one hour and 25 minutes.

Press Secretary Jen Psaki tweeted that Biden had spoken with Harris and his chief of staff at about 11:35am (1635 GMT) and “at that time resumed his duties”. Biden “was in good spirits” and remained at the presidential facility at Walter Reed hospital to complete “the rest of his routine physical”, Psaki tweeted.

.@POTUS spoke with @VP and @WHCOS at approximately 11:35am this morning. @POTUS was in good spirits and at that time resumed his duties. He will remain at Walter Reed as he completes the rest of his routine physical.

Biden went to the Walter Reed Medical Centre just outside of Washington early Friday on the eve of his 79th birthday. The White House earlier described the appointment as Biden’s “routine annual physical”. It was his first since taking office in January.

It said Biden would be anaesthetised during a colonoscopy examination, and as in past practice, the vice-president would assume power, which includes control over the US armed forces and the nuclear weapons arsenal.

Harris, 57, is the first woman to hold the vice presidency and made an unsuccessful bid for the Democratic Party nomination in 2020, before being picked as Biden’s running mate.

Psaki noted that a similar temporary transfer of power, “following the process set out in the Constitution”, had been carried out when president George W Bush underwent the same procedure in 2002 and 2007. Psaki said that a written “summary” of the findings from the president’s exam would be released “later this afternoon”.

Any details on Biden’s health are sure to be closely watched, given speculation on whether he will stand by his stated intention to seek a second term in 2024. Biden pledged before his election a year ago to be “totally transparent” with voters about all aspects of his health. 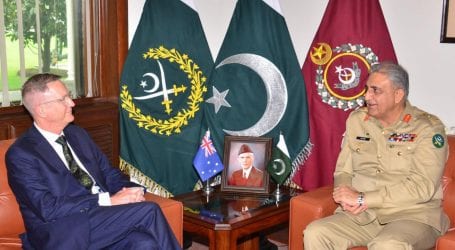 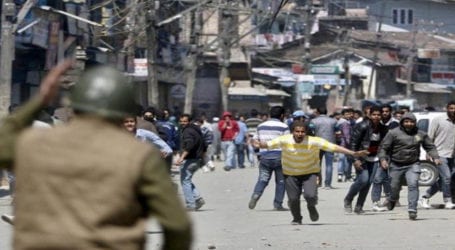 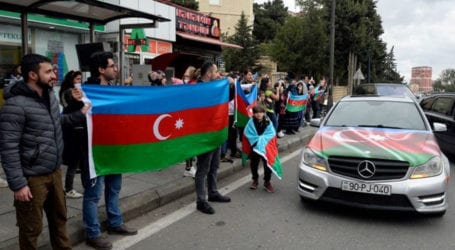