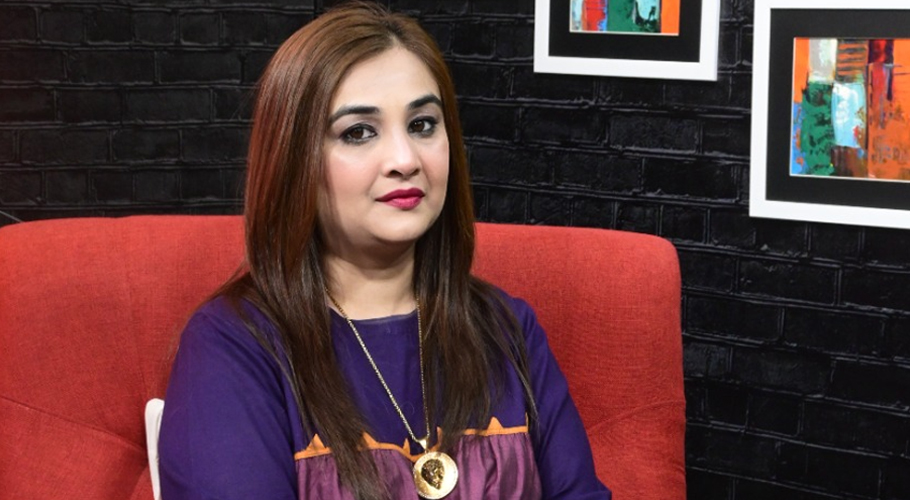 People in Pakistan are becoming more and more interested in decorating their homes and for that, they hire an interior decorator even for their smallest event. The number of businesses doing decoration work is also increasing in the country on daily basis.

One of them is ‘Blooming Lane’ which does interior decoration in people’s homes in Pakistan. Today we had a special meeting with its CEO Tania Faheem Rogatia, at MM News.

MM News: How did you get an idea of starting a business of ‘Blooming Lane’?

MM News: What else do you decorate?

Tania Rogtia: It includes rooftop and indoor planting. We decorate an entire wall with different things which is a trend nowadays.

MM News: Do you do all kinds of decorations or specific types?

Tania Rogtia: I do all sorts of things that come with all the decorations, from the interior of the house to small celebrations.

MM News: Do you use everything for decoration from Pakistan or do you import from abroad?

Tania Rogtia: It depends on my client. If his budget is high then I import from outside and if his budget is low then we take consider Pakistani products because we have to decide according to the client.

MM News: Have you ever faced a situation where a client was unsatisified with your services?

Tania Rogtia: It happens, but I believe that you can’t get up until you fall, but nowadays people have run out of patience, they want to succeed at once, that’s all I can say. You will not have the urge to work until someone dislikes your work.

MM News: If someone calls you and says that he has a very small budget, will you decorate his house too?

Tania Rogtia: Yes, and I do it because we have all kinds of clients that if you want to be successful you have to give the client a little discount.

MM News: What other plans do you have besides this business?

Tania Rogtia: I also do charity work and I like to do more in this regard. At the same time, I believe that when you help someone with one hand, the other does not know.

MM News: Have you ever been harassed?

Tania Rogtia: It happens, but I think it depends on a woman how she talks to people because when you try to attract someone, it will happen to you and you should ignore such people.

MM News: What do you like most about your decorating?

Tania Rogtia: I love gift wrapping, it’s my own creativity.

MM News: Do you also decorate with ordinary household items?

Tania Rogtia: Absolutely because nothing in the house is useless. Even if you have a glass in your house, it can be used for decoration. I would say that you should not consider anything in your house as useless. 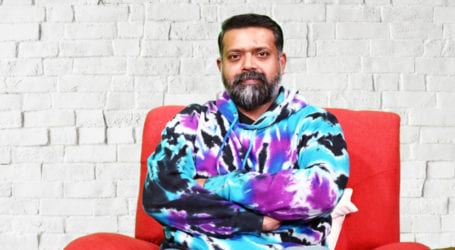 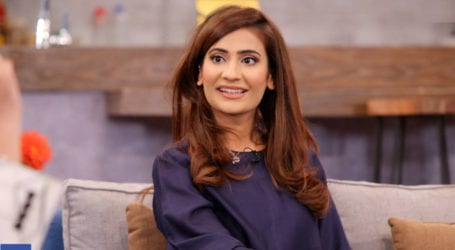 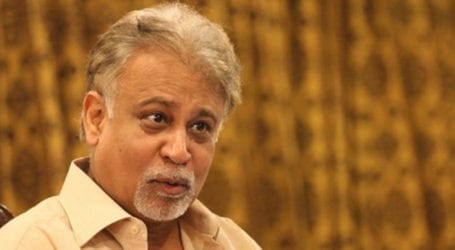